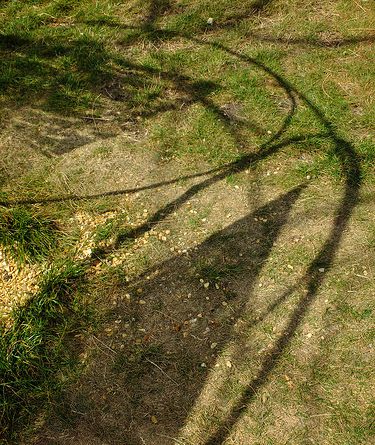 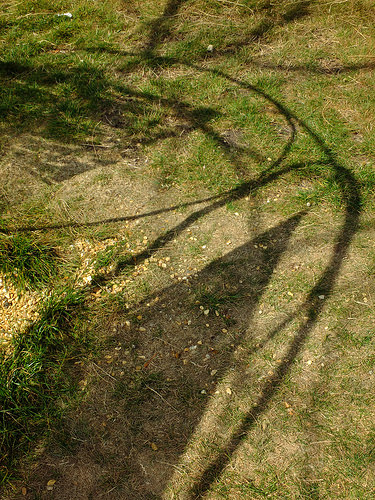 It is common knowledge that Steve Irwin lost his life in 2006 after being impaled by a stingray during a filming session on the Great Barrier Reef. And most people know he died doing something he loved and wouldn’t have wanted to go any other way, but there is still a lot of sadness and feelings are still hurt amongst his family causing some rifts in their relationships.

The founder of the Australia Zoo and father of Steve Irwin was saddened after his son died and discouraged because of the way the zoo was being managed after Steve’s death. He also didn’t approve of his granddaughters choices in life so he moved away from the area after a disagreement in 2008 with Steve’s widow Terri. But time does make things better and it seems after a recent interview that Bob Irwin would like to reconcile with the family and start to see the grandchildren, Bob and Bindi, again.

One wonders if a mending of relationships is possible. There have been no comments from the family about Bob Irwins statements so no one knows if there will be any reconciliation. While doing the interview there was an inquiry about how he felt about how the Australia Zoo was being managed by Wes Mannion, a long time friend of Steves. However Bob didn’t want to make any comment on that and stated he was not going to get involved, that he’s leaving it up to them.

Naturally one is left wondering what Steve would have thought about how the Australia Zoo is going, and would it be different if he were still there to manage it. But these are speculative questions unfortunately. A lot of people think his vision would have carried it further along than the current state of affairs because he was the center of what made the zoo such a fantastic wildlife attraction. However many also think that his best friend Wes and his wife Terri are doing their best, working nonstop for expansion of the zoo to honor his vision and his memory.

But as time passes losses turn into a rebirth, and over the years there will likely be a reconciliation for Mr Irwin with his family, doing that will help everyone involved to heal the hurt. Since they are the only blood relations left, it would be comforting to see them work through the devisive issues and mend the void of losing Steve and the disagreements that happened after he died.