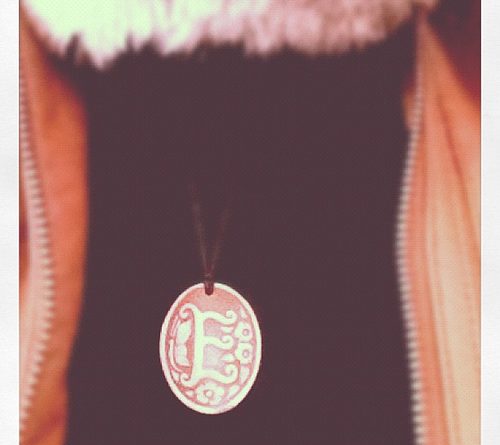 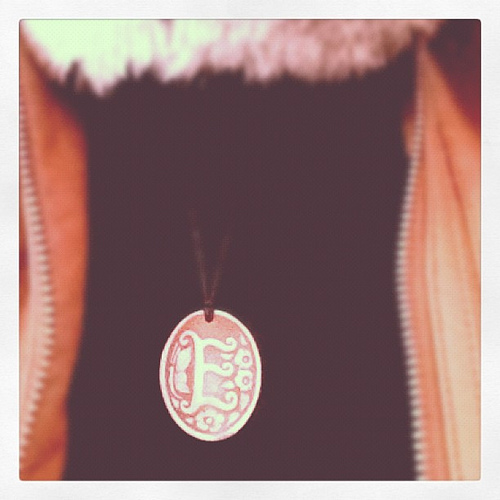 Diplomats get high salaries as well as numerous expensive gifts. Presents that mainly get to live in ‘Archives Foreign’. The Archives Foreign must resemble something like Harrods the day before Christmas.

Libya’s Moamar Qaddafi, seemed particularly grateful for former Secretary of State Condoleezza Rice’s visit to Tripoli last year. He gave gifts, according to a newly-released State Department report, totaling $ 212,225, including a diamond ring and a locket with his picture inside.

These gifts are required, by law, to be handed over to the U.S. government.

Here just a fraction of official gifts that were received as ‘non-acceptance would cause embarrassment to both the donor and the U.S. Government’.

Many items were moved to ‘General Services Administration’ and ‘officially’ used somewhere.

Other members of the White House staff received gifts also, which were also. These included carpets, swords, gold and silver tea cups. Children’s books, stuffed toys and children’s shirts. Caviar, cognac and pomegranates and 12 lb of Arabian dates were dealt with according to U.S. Secret Service policy.

These gifts do not include accommodation, round trip air tickets etc., provided by host countries.The list rolls into hundreds of thousands of dollars. The list is only for the Bush administration in 2008!

What about all the other years and all the other presidents, besides all the other governments right around the globe? The question remains: How big are the official ‘Archives Foreign’ and are they constantly expanding. Or do the officials hold an ‘auction’ from time to time? Are there buildings hidden away, full of treasure, that are larger than several football fields? Who has the control of this uncountable wealth, or do the ‘Archives Foreign’ have revolving doors? Perhaps the gifts should be sorted out and handed out again to other diplomats?