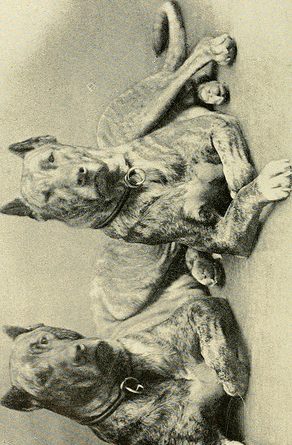 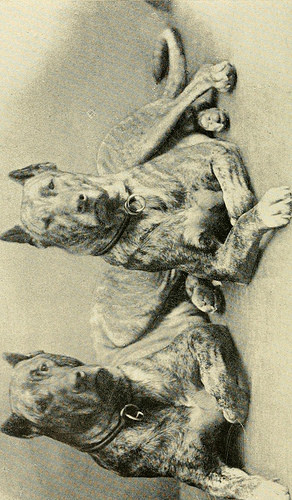 Millions upon millions of people across the globe suffer from food allergies. It’s unfair that people with an allergic reaction can’t experience certain foods that they love. Food allergies are a common problem for adults, children and pets they also come in many different forms such as nuts,milk,seafood,& eggs. The process in which the allergic reaction takes place goes as follows.

Once a person eats a food that has certain allergens in it the body reacts. The body reacts by sending a message to the immune system which sends out antibodies to fight off the foreign body inside. The end result from this is getting hives,skin rashes,eczema,& vomiting basically a fun day at the beach. But don’t think it ends there, there is a list of other physical reactions you can go through if you are exposed to a allergen. We’ll get into that on a different blog post but right now I would like to talk about the most common allergy causing foods.

Tree nuts or peanuts are the most common allergic food in the world. What’s funny is that scientifically speaking peanuts aren’t considered a nut but tell that to your immune system. The body mistakes the proteins in the peanut which causes the body’s release of histamine that causes eye irritants, nose, throat, lungs, skin, & also gastrointestinal tract problems.

Half of the people allergic to peanuts are allergic to tree nuts such as almonds, walnuts, Brazil nuts, pistachios, cashews, macadamias, pecans, and hazelnuts. Tree nuts can be severe also but the most common severe reactions come from peanuts.

Aah nothing beats a ice cold glass of milk just ask those indy drivers after a Indianapolis 500. But not all have that luxury of enjoying milk, you see milk allergy is also very popular. In fact people get milk intolerance and milk allergy confused there is a major difference. Milk intolerance is the lack breaking down the sugars within milk. Milk allergy on the other hand deals with the proteins inside of milk. People often choose soy milk or rice milk as an alternative to fill the nutritional gap.

I personally love seafood.. who doesn’t, but a seafood allergy is a serious issue because of the severe reactions one goes through. With seafood people have a hypersensitivity to the substances within shellfish, flaky fish or Crustaceans. The most dreaded reaction is Anaphylaxis which requires immediate attention. Not eating seafood if you are allergic is only half the battle. If you are around the vapours where seafood is being cooked you could have a reaction instantly. Also be sure to read your nutrition facts & make sure there is a nutrition label visible or simply pay the price.

Egg allergy comes from both the yolk and the whites. Egg allergies are more common amongst kids but adults suffer as well. The same immediate attention is needed because just like seafood egg allergies causes Anaphylaxis. So alternatives such as tapioca, starch from potatoes and apple sauce are relevant when trying to cook without the use of eggs.