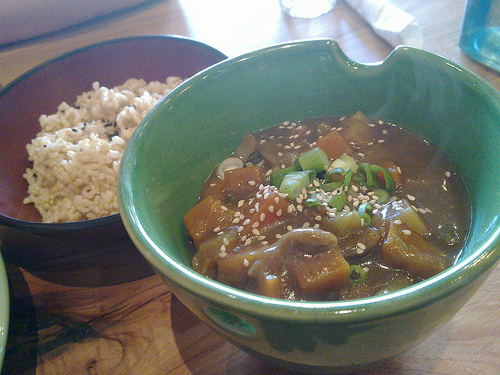 The Japanese have had a unique way of bathing that dates back to as long as history records. Unlike their western counterparts they do not bathe in the tub first but prefer to shower initially, which is usually a quick but very cleansing shower and climbing into the bathtub afterwards.

Japanese baths are usually filled with scolding hot water and then covered after use to keep the heat trapped inside. As people are only entering the bath to soak and not to clean themselves the water is kept clean and refreshing so it can be used for days at a time before it needs to be emptied and re-filled.

Although a mixer tap would be beneficial to westernised homes a normal faucet would more than likely suffice in a Japanese household as the water that the bath is filled with is mostly hot water. If you ever find yourself invited into someone’s home then please ensure you know how to bathe Japanese style if you intend to bathe there also.

Before a shower was used as in these more modern times people would sit on a stool on the floor which would be usually housed close to a drain and pour water on themselves using a bowl of some kind. When they were adequately wet they would then soap themselves and rinse themselves using the same method of using the bowl. After this they would then submerge into the bathtub which was used for the purposes of soaking only as the person would be clean when they entered the tub. Of course in this day and age a shower is more often than not taken before soaking in the tub which is quicker and of course much less messy.

If presented with the scenario of bathing at a Japanese person’s home then test the water in the tub before you soak in it. Usually the temperature of the water is something that us westerners are just not used to and it might therefore seem scolding to us. Before adding any cold to the water ask if it is okay to do this first and explain that it is too hot for you. As the water is left for days in the tub usually the family would want to keep it as hot as possible for as long as they could.

In areas of Japan there are actually natural onsens or ‘hot springs’. More often than not onsens are gender locked so there will be a separate one for men and women. Before entering the onsen it is imperative that you ensure your body is thoroughly washed first. The natural onsens are a wonderful part of Japanese culture. There really is nothing quite like soaking in an onsen outside at night when the stars in the sky are shining for all to see.

Even if it is a cold night the water in the onsen is so warm and refreshing that you wouldn’t even notice. The smell of sulphur you would think would be a turn-off but is actually a nice smell on the skin and you will glow with heat for hours afterwards.