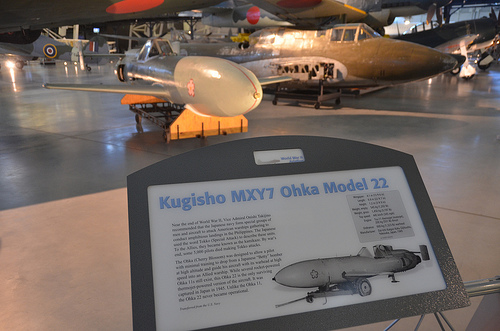 Green teas have long been high on the list of beverages that can have beneficial effects on the health of those who drink them. The difference between green tea and black tea (the kind most often drunk in western countries) is in the process that is used to produce it; green tea is steamed, rather than dried and fermented (as with black and oolong teas), so that there is much less oxidation, resulting in the fresher, greener color.

There are many kinds of green tea available; these include Long Jing tea (the name means Dragon Well Tea), Gunpowder tea, Jasmine Pearl tea, and Matcha (a Japanese version), as well as many others.

The benefits connected with green teas are many and varied, including weight loss, skin clarity, tooth and gum health, lower cholesterol, and even cancer prevention. So how is green tea thought to help in all these areas?

The main benefit of green tea, including Long Jing tea, or Dragon Well tea, as well as the others mentioned above, is that it contains high levels of anti-oxidants. These are known to help combat the harmful free radicals that can form in the body and cause damage to cells. It is this effect that is thought to help with inhibiting the growth of cancer cells, and killing cancer cells without adversely affecting healthy ones. Anti-oxidants are also believed to be helpful in the prevention of thrombosis, or formation of abnormal blood clots, which is a major cause of stroke and heart attack.

In skin care, topical application of green tea is said to help with both acne and eczema. It’s also said that drinking green tea can be effective in preventing acne, although in some people the presence of caffeine may be a trigger inducing breakouts.

Using green tea as an ingredient in mouthwash may help prevent tooth decay and strengthen teeth and gums, due to the presence of fluoride.

And, although simply drinking green tea has not yet been proven to help with weight loss, green tea extracts are used in several commercially available products, which seem to increase metabolic rates without increasing heart rates. It’s also this that is thought to lower cholesterol levels.

The most famous and popular among green teas is Long Jing Tea, also known as Dragon Well tea, which is traditionally grown in Zhejiang province, but also produced in many other areas. Since all green teas, and black teas, are made from the same species of plant (Camellia sinensis), there is little to be concerned about in terms of the actual provenance of the leaves; Long Jing tea gets its distinctive, flat-leafed appearance from the pan-firing process used in its production. The particular attraction of Long Jing, or Dragon Well tea, is its fresh, crisp, and fruity flavor, and it has a pale golden color that makes it very attractive when served. So give Long Jing tea, the most popular green tea on the market a try, and see if you like this famous ‘Dragon Well tea’ as much as so many other people do. It might even do you a great deal of good!