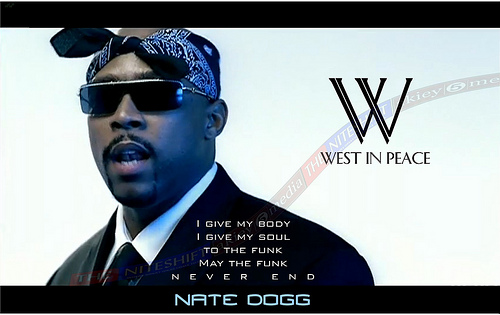 Katy Perry answers to Jay-Z and Alicia Keys’ Empire State of Mind by sweet melodies in California Gurls. The song is the meaningful gift for those who love Los Angeles and California

Usher is crowned again as the king of the summer music with OMG, a song is an ode to love-at-first-sight passion

Alejandro has no difference in its ability to appeal, trance and serve as a musical trajectory for summer 2010

Getting over you- David Guetta and Fergie

Getting over You is the purest form of “Ear Candy” song series. David Guetta and Fergie are the best voices of summer 2010 with such a super summer track

Cooler Than Me, Mike Posner

Cooler Than Me is another perfect song for summer on beach

Love is Your Color- Leona Lewis and Jennifer Hudson

In My Head- Jason Derulo