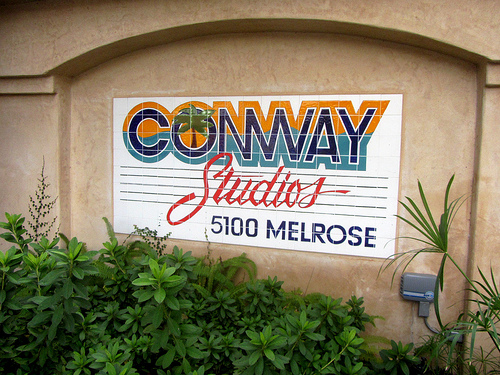 At a recent show in Chicago, the Black Eyed Peas gave a pretty good representation of why folks just want to get up and dance whenever one of their songs blares through the radio. When the Peas holler, “tonight’s going to be a good night!” it’s a pretty good bet that it is. How can you not have a good time when that song is being played after all? New Yorkers were recently dealt a surprise night of fabulous tunes when will.i.am and company took over Times Square as part of an advertising campaign promoting the launch of Samsung’s new 2D TVs. Even with such short notice – their performance was only announced 30 minutes before they took the stage – the Peas still pulled in about 10,000 fans, all looking to put a little “party” back in their lives. Get a pair of Black Eyed Peas tickets today from http://www.stubhub.com.

The Black Eyed Peas have always been exceptional at bringing a little “boom boom pow” to the stage, and if you look at their track record on the charts, you’ll get an idea why. According to the Billboard charts in February of 2010, the Peas became the “first group in 19 years to send three singles from one album to the top spot on Billboards Hot 100.” “Imma Be,” “Boom Boom Pow” and “I Gotta Feeling” all resided at top marks, blasting away any competition that may have been hovering nearby.

Some might say that the Black Eyed Peas are nothing but a poppy-party band. But in the days of a troubled economy and financial worries, who doesn’t need a little pick-me-up in their lives? Energizing, exciting and always bound to get you up on your dance-feet, a Black Eyed Peas concert should not be missed this year.

In their beginnings the Black Eyed Peas took a few genres like rap, pop, dance and hip hop and blended them together to make a sound that is uniquely their own. Their debut album was released in 1998 to praises from music critics for their ingenuity, but it wasn’t until several years later, in 2003, that the group reached new heights. With the addition of Fergie to their lineup, the Peas released Elephunk and stormed the charts with hits like “Where Is the Love?” “Hey Mama” and “Let’s Get It Started.”

Elephunk was just the beginning of their reign on the charts. A couple of years later they released Monkey Business, which featured the songs “Don’t Phunk With My Heart” and “My Humps.” Most recently the Peas issued The E.N.D. which ushered in the chart-topping singles mentioned above.

The Black Eyed Peas have risen to the top relatively quickly since they first got their start. These days it seems that everyone knows of the Peas and most people know the words to “I Gotta Feeling.” If you don’t, perhaps it’s time to acquaint yourself with the group that originally hails from Los Angeles. They will always know how to get the party started.