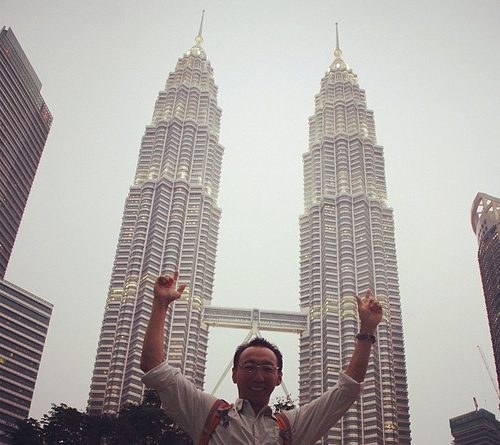 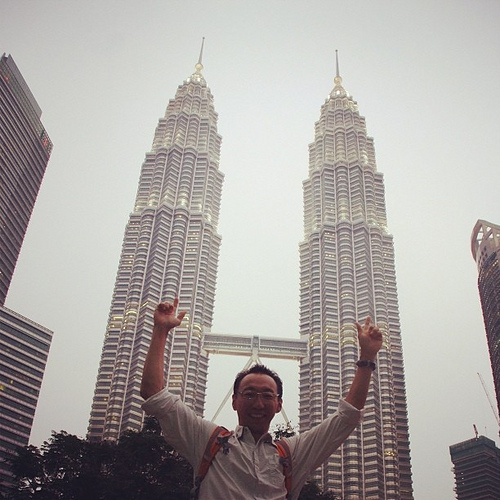 Pop Eye is passing strange. Tall and bony in his white linen suit, he dons a red clown nose and tows a sort of trolley tied to a rope through the village. On the trolley stands his large wife Grace, holding on to its wooden rails and acknowledging no one as she peers out at the world. The reason for this odd procession remains a mystery. We learn of Pop Eye through the musical voice of Matilda, an 11-year-old village girl at the time but now a young adult narrating this story.

Lloyd Jones has written a small but hugely affecting novel about the power of literature to bring other worlds into being. Populating those worlds are characters who, though operating in different times and places, enable us to know ourselves. Mr. Jones’s thematic point of departure is the tale of Pip in Dickens’ Great Expectations, and yet his setting is as distant as could possibly be from Dickens’ Victorian England.

This work takes place in the 1990’s, on an unnamed island in the Pacific, somewhere in the vicinity of Australia. Its inhabitants are black. With civil war pending the village teacher, along with every other white, has fled the island; Pop Eye is the sole white person left, and by some means he is pressed into service as the new teacher. Transformed as a person of authority rather than jest, the children come to call him by his real name, Mr. Watts.

“I am no teacher,” he tells them, “but I will do my best. That’s my promise to you children. I believe, with your parents’ help, we can make a difference to our lives.” Because, as he says, he has no wisdom (and there are large gaps in his knowledge as Matilda tells us), he enlists parents to visit the school and share their store of knowledge. Mrs. Kabui comes first and tells the children about the heart seed, which is washed to shore by the sea, buried in the sand, and nine months later grows into a sapling with white flowers. The stamen of those flowers, she says, “makes a fierce flame and keeps away the mosquitoes.”

A treasure trove of village lore is passed on in that fashion. The children learn how to kill an octopus (bite it above the eye) and make an orange tree grow (sing to it). They are told what plants make what remedies and where to locate broken dreams (look on the wharf: “All those dead fish with their eyes and mouths open. They can’t believe they are not in the sea and never will be again”). The most poetic comes from Daniel’s grandmother, a beautiful explication of the color blue:

It is the color of the Pacific. It is the air we breathe. Blue is the gap in the air of all things, such as palms and iron roofs. But for blue we would not see the fruit bats…. It is surprising where blue pops up…. Look and ye shall find. You can find blue squinting up in the cracks in the wharf at Kieta…. If blue was an animal or plant or bird, it would be a seagull. It gets its sticky beak into everything…. Blue crashes onto a reef and what color does it release? It releases white! Now, how does it do that?

But at the heart of the book is Charles Dickens’ Pip, a boy in search of his identity. The children are enchanted by this new world as Mr. Watts reads from his single copy of Great Expectations. Matilda, in particular, tells us, “I had come to know this Pip as if he were real…. I had learned to enter the soul of another.” She finds parallels in her own life. Like Pip, she, too is missing a parent; her own mother can be hard like Pip’s sister, who raises him in place of his mother. Like Pip, Matilda, too, dreams of a larger world than her island can offer. Like Miss Havisham, she sees that people can be stuck in time: Mr. Watts himself, a lone white stuck on an island far from civilization; and her mother, stuck waiting for the return of a departed husband.

Hanging over all is the imminent threat of civil war, of the rebels and the mercenaries who fly their helicopters overhead and descend to burn villages and murder people. Matilda’s village becomes a victim of that terror. And the unspeakable, unthinkable happens.

Years later, Matilda comes to learn more about Mr. Watts and his history. The mystery of the clown nose and trolley is revealed. She learns also where her true home lies and finally, like Pip, what defines her as a person.

Mr. Pip is a beautifully crafted story that speaks to imagination and memory and to finding one’s true self. Lloyd Jones has created magical characters who stay with you long after the covers are closed.