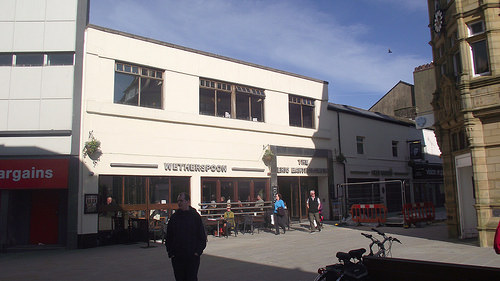 Brian Regan is a famous comedian who attracts both the young and the old. Without participating in any movies or TV sitcoms, his reputation has still been sread to many people. He is just comedy, plain and simple. Johny Carson, THe Smothers Brothers, Jonathan Winters and Steve Martin are several of his role models. He has an inner feel for comedy, which led to his observational humor. Moreover, despite the fact that he lacks sexual humor and obscenities, he still has many fans.

Regan grew up in Miami and began his comedy career at a small comedy club in Ft. Lauderdale. From there he went to multiple cities throughout the country and moved to New York in 1986. He still traveled but gained experience by performing to tough New York crowds. It didn’t take him long to earn respect and he was named the K-Rock-Miller Lite Funniest Person in New York in 1988 and won $ 10,000. Even then, Brian Regan tickets were starting to sell out fast.

He was soon appearing on bigger stages and on TV in shows like MTV Half Hour Comedy Hour, Arsenio Hall and more. In 1995, he appeared on The Late Show with David Letterman for the first time and continues to be a regular on Letterman’s show as well as Late Night with Conan O’Brien. He was awarded the American Comedy Award for Best Comedian in 1996 and released Brian Regan Live in 1997.

He was on Comedy Central Presents in 2000, which started a longtime partnership. He released a DVD in 2004 titled I Walked on the Moon. He has his first one-hour special on Comedy Central on June 10 with Brian Regan: Standing Up. Fans can also get the DVD from that show. He is set to do another one-hour special in 2008. He has also performed with one of his brothers, Dennis Regan, in the special on Showtime called A Pair of Jokers. Other guest appearances include The Tonight Show, The Jon Stewart Show, The Today Show and The Dennis Miller Show.

This unique comedian has climbed his way to the top in the way all comedians should: being funny. He looks at people and life in a way that can keep any audience laughing as he hilariously recounts every day events like a doctor’s appointment or living in his tiny apartment in New York. No matter how you package it, rian Regan tickets guarantee a great night out.