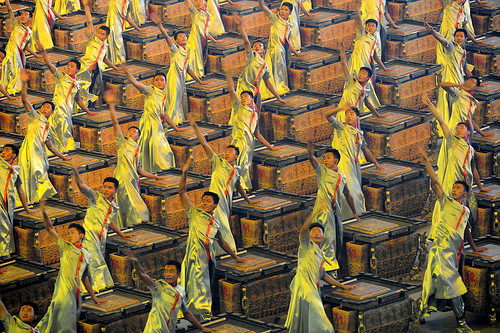 The immune system is a complex system that requires various areas of the body to be functioning healthy. It has two major functions:

1) protect the body from pathogens, and

2) fight infections when the body is invaded by an external pathogen. This, of course, also includes cancer, although cancer is not technically speaking an invasion of a pathogen from outside the body.

If the immune system is deficient, a common modern problem, the body is susceptible to a whole host of infects and may be more vulnerable to cancer. Generally speaking a person who is in good health will have a strong immune system, but genetic factors could play an important role in immunodeficiency.

In Chinese medicine the two functions loosely correspond to the “wei qi” or external immune system and the “zheng qi” or up-right qi, which is the vital force necessary to remain strong during the course of illness. If the “wei qi” fails it is necessary for the “zheng qi” to keep the body strong. If the body stays strong enough, any illness can be out-lasted. And, because the “wei qi” depends on the “zheng qi,” Chinese medicine generally focuses on that in cases of immune system deficiencies. Of course, in some cases this is easier said than done and there are no miracles.

Astragalus and Bai-zhu Atractylodes are two of a famous three herb combination for strengthening the “wei qi,” but also well known for their ability to strengthen the entire system. This combination of herbs is found in many traditional formulas to strengthen the qi of the entire body. Reishi mushroom is one of the most famous herbs in the world for strengthening the immune system and in the treatment of cancer. Reishi along with Astragalus are two of the most researched herbs in the world. Other herbs that help to strengthen the “zheng qi” and the over-all strength of the body are Codonopsis (a common substitute for the more expensive Ginseng), Polygonatum, Psoralea, Poria (another mushroom like Reishi), and Chinese Licorice. Of these, Polygonatum is one of the few herbs in Chinese medicine considered to support the body’s essence.

In Chinese medicine it is critical to support the “blood” when supplementing the qi because the “blood” nourishes the qi. Therefore, if the blood is weak the qi will be weak, and the immune function will be deficient. Herbs like Spatholobus, Dong Quai, Rehmannia, Ligustrum Lucidum, and Lycium all do this. Spatholobus is a well known herb for quickening the blood to treat blood disorders and is also used in several types of cancer. Dong Quai is another highly researched herb and is considered one of the best herbs for strengthening the blood. Rehmannia and Lycium are essential herbs for the treatment of blood disorders and also strongly nourishes the “yin,” which is often damaged with the use of strong Western medical treatments like chemotherapy. Ligustrum Lucidum is widely used for blood disorders and especially important for liver diseases such as hepatitis.

While not every disease can be cured, having a strong immune system is important for staying healthy and, in the event you find yourself living with a disease, building and maintaining health. In serious illnesses such as cancer strengthening your immune system can be a critical strategy toward the road to recovery.