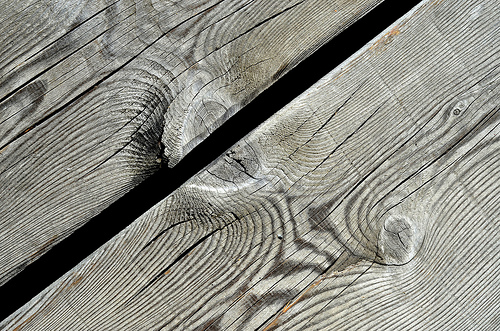 We are all aware of the differences in time zones. Anybody that has travelled across the Atlantic or Pacific will feel the effects of jet lag caused by having to adjust our own internal body clocks. In some countries, such as the USA, several different time zones exist in the one country meaning there are several hours difference in time from the East Coast to the West.

This difference in time zones can cause confusion although for residents of countries that straddle more than one time zone they soon adapt to the situation. However, there are more timescales and differences in time than just time zones.

One of the problem of developing a time standard is choosing what to base it on. Traditionally, all systems of time have been developed on the rotation of the Earth (24 hours). However, following the development of atomic clocks, it was soon discovered that no two days are exactly the same length and quite often they can fall short of the expected 24 hours.

Time standards based on Earth’s rotation

True solar time is based on the solar day – is the period between one solar noon and the next.

Sidereal time is based on the stars. A sidereal day is the time it takes Earth to make one revolution with respect to the stars (not the sun).

Greenwich Mean Time (GMT) based upon when the sun is highest (noon) above the prime meridian (often called the Greenwich meridian). GMT used to be an international time standard before the advent of precise atomic clocks.

Time standards based on atomic clocks

International Atomic Time (TAI) is the international time standard from which the time standards below, including UTC, are calculated. TAI is based on a constellation of atomic clocks from all over the world.

GPS Time Also based on TAI, GPS time is the time told by atomic clocks aboard GPS satellites. Originally the same as UTC, GPS time is currently 17 seconds (precisely) behind as 17 leap seconds have been added to UTC since the satellites were launched.

Coordinated Universal Time (UTC) is based on both atomic time and GMT. Additional Leap seconds are added to UTC to counter the imprecision of Earth’s rotation but the time is derived from TAI making it as accurate. UTC is the true commercial timescale. Computer systems all over the world synchronize to UTC using NTP time servers. These dedicated devices receive the time from an atomic clock (either by GPS or specialist radio transmissions from organisations like NIST or NPL).