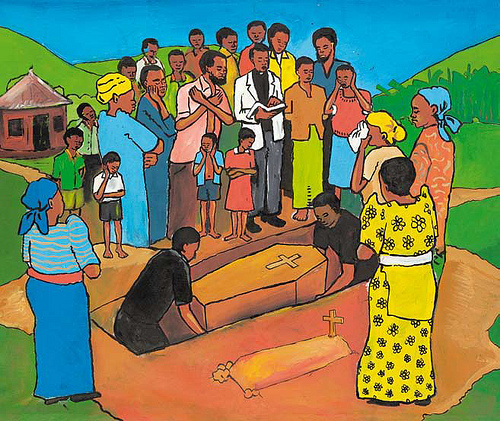 When there is an irregularity in a woman’s menstrual period, possible problems may occur such as the growth of ovarian cysts. Formation of the cyst usually happens when the egg remains in the ovaries when the follicle fails to release the egg. These ovarian cysts are small fluid-filled sacs with a very thin lining and presents like bubbles in an ultrasound image.

This problem happens not only to women of old age but even to kids as well, and mostly occurs during the adolescent years where there is great chances to bear children. Ovarian cysts do not pose any harm since most of which are functional which means that they normally occur, are only benign, and most of which fades away without any treatment or medication. Ovarian cysts are commonly categorized as:

Follicular cyst: the most common and simplest type, disappears without any treatment within a few months.
Corpus luteum cyst: usually seen only one side and happens after an egg is released and the follicle becomes a corpus luteum.
Dermoid cyst: this type grows up to six inches in diameter, contains body tissues like fat and hair, and generally affects women of younger age.
Hemorrhagic cyst: a kind of cyst where bleeding happens within a cyst and symptoms such as abdominal pain are being expressed by the woman.

Although these ovarian cysts are not harmful this can cause a delay or even cancel a cycle in women who are about to undergo in vitro fertilization process. Before proceeding with the IVF process the woman has to undergo some diagnostic exams and one of which is an exam that will have to measure the level of estradiol, an estrogen produced by the ovarian follicles. Since estradiol levels varies during the menstrual cycle it usually taken on the third day of menstruation together with the day three follicle stimulating hormone (FSH) test. It best to have low results of estradiol and FSH levels on the third day since normal levels of FSH and high levels of estradiol may imply that there could be a problem with the ovarian reserves.

With the surge of medical advancements there is already no need to worry if this happens because there is a lot of treatment available to decrease the levels of estradiol and increase the possibility of positive outcomes for your IVF cycle. You can opt to undergo the Lupron flare protocol which is a very effective way in promoting multiple ovulation in women with low response. Lupron shots are usually given on the second day of the cycle to be able to take advantage of the LH and FSH flare. Another possible option is what we call assisted hatching, a process which boosts the ability of the embryo to implant on its own effectively and is popularly  known to have greatly increased pregnancy and implantation rates in women with increased FSH levels. Donor eggs can also be your option if the previous alternative will not work for you.