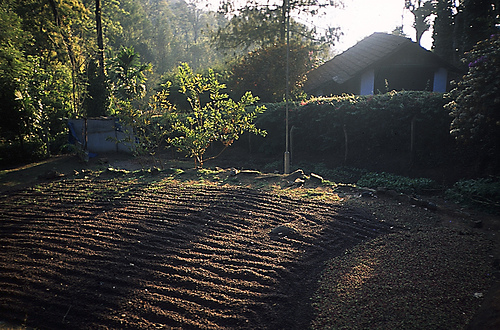 Homeopathy remedies take a lot of flack from the medical community. So you would think that all homeopathic practitioners would band together to form a solid front for the world to see. Unfortunately, this is not so. The arguing between the traditional homeopath practitioners and the “new age” users is growing. It seems as if the traditional homeopathic remedy has undergone some changes from new followers and a new line of belief has been formed. Classic homeopaths believe it is nothing more than hocus pocus and nonsense.

At the root of the huge debate among homeopath practitioners is the homeopathic remedy itself. The remedies homeopathic followers use are made up of main ingredients that are diluted with alcohol and/or water to the point where only the “essence” of the original substances remain. Scientists argue that there is nothing there except water and/or alcohol, yet that is not what has the homeopathic community divided.

The interesting aspect has to do with where some homeopath practitioners are divided in their opinions. There are new practices where practitioners believe that the electromagnetic energy is said to have been captured by the alcohol or lactose within the solution, and there is no need for the original substance to be in it at all.

To even further this new thought, the use of paper remedies has surfaced. The substance and dilution are written down on a piece of paper and either the sufferer puts the paper in his or her pocket, pins it to his or her clothing or places it under a glass of water. And here you thought magic didn’t exist!

All jokes aside, the practice of using a homeopathic remedy for what ails you does date back for thousands of years. However, you probably do not want to know that some of the ancient, standard homeopathic cures were created by using fecal matter, respiratory discharges or even blood and tissue. The idea was that if you took something that was similar to your ailment and diluted it down thousands of times, then it would provide the cure.

The old saying of “united we stand; divided we fall” is incredibly apropos when it comes to supplements homeopathic. The more divided that the homeopathy community becomes over traditional homeopathy methods versus new methods, the less credence it lends to the homeopathic remedy practice as a whole. There are two ways to discovering whether these new cures are hocus pocus or are genuine cures and that is to either try them yourself or wait for the results of a scientific study.