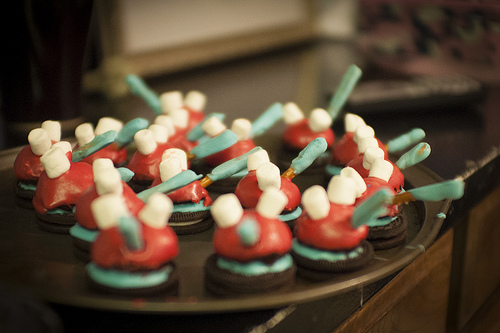 Dr. Emanuel Revici (1896-1997) was born in Romania and called a genius in his time and referred to by Albert Einstein as the greatest mind he’d ever come across.

He served in World War I as a lieutenant in command of a medical brigade and won a medal for bravery. He graduated top of his class at the University of Bucharest and become the youngest ever to serve on the Faculty of Medicine.

His work took place in cancer research in medical centres through Europe including the Pasteur Institute and had many cures in Paris in the 1930’s where he was offered the French Legion of Honour for curing the wife of an advisor to the President of France… an honour he humbly refused.

The Nazis were keen to capture him because he had given medical aid to the French resistance but he escaped to set up a new cancer research clinic in Mexico City for the remaining duration of the war before moving to New York City where he established his second cancer institute.

Although focused on cancer, his discoveries had profound implication in other areas of medicine and science in all amounting to 113 new scientific discoveries. It has been said that and at least seven of these could each have won him a Nobel Prize.

Throughout his entire career, he remained a brilliant scientist and physician working by day, sleeping only 2-3 hours a night, to spend the remaining night hours in medical research. This was his pattern except for a period of 5 years his work was curtailed when the antagonistic medical establishment finally succeeded in suspending his license.

” I have never seen a more dedicated physician. I have never known before a physician who told every charge nurse in the hospital that if he was needed at any time, by any patient, he should be called and, to my personal knowledge, if he was called at two, three or four in the morning, he was always there within twenty minutes.” Dr. Lawrence LeShan, Ph D

” ….I know of no conventional oncologist who can match his results.” – Patrick M. McGrady Jr. from “The Cancer Patient’s Quandary” the Newsday Magazine.

Dr. Emanuel Revici’s methods of curing cancer involved no surgery, chemo, radiation, or narcotics and his medicine had no so called ‘side effects”. His special medicine was given to patients free. This is sometimes referred to as ‘The Revici Drug’ and is now only available in German pharmacies. It is used successfully in treating a range of diseases.