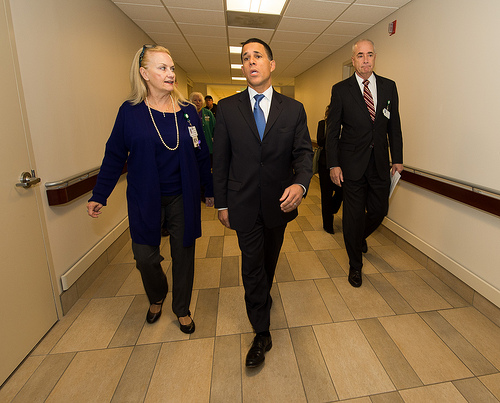 The idea of only women being at risk and victims of violence from dominant males is simply no longer true. The reality is that men are just as likely to be the victims of violence from their wives or girlfriends as the other way round. In recent years the number of calls by men to domestic violence helplines has more than doubled. Some figures suggest that incidents of violence against men by women are as much as 40% of all such assaults. In reality it could be more.

Whilst women are rarely slow to report abuse there is a built in reluctance for a man to call for help if a victim of violence. They feel that they will be seen as weak and unmanly if they are being bullied and abused by a woman. This is no longer likely to be the case as once it was. Greater gender equality, the stress for women in juggling a career and childcare, an increase in binge drinking and many other changes in the position of women in society all play their part. Whilst for many men it is drummed into them from an early age that you do not hit a woman, this is not so for women. It has been shown that a woman is far more likely to lash out during an argument than a man.

Whilst there are of course many men who can be highly violent when provoked and when they do not get their way; there can be a similar number of aggressive and violent women. The problem has been that society has always considered violence to be unfeminine and so women have been stereotyped as the innocent victims when violence occurs.

Violence often erupts like this. She is upset and distressed for some reason. She wants to talk and discuss it and feel supported. Unfortunately it is the way that the blame for the problem is likely to be levied at the man. This results is him feeling defensive, shutting down and as is the male way dealing with the problem rationally. That is not what she wants. She wants to talk, feel supported, cared for and not alone. The problem is secondary. The man avoids blame and tries to remain calm and unemotional whilst dealing with matters logically rather than considering her feelings. He probably tells her to calm down and listen to him. That lights the blue touchpaper and her frustration explodes. She considers him insensitive and uncaring and will say so in no uncertain terms. Name calling, throwing of things, and possible physical violence results. He should walk away but if he does she will become more angry, shout obscenities and is likely to attack.

What is categorised as domestic violence can be much more than punches, scratches, kicks and headbutts handed out during an argument. It can amount to humiliating behaviour, threats, name calling and all sorts of subtle ways to hurt you. Notwithstanding this many men, probably more than women, stay in a violent relationship.

There can be many reasons but top of the list is often an assumption of guilt. Often an abused man will feel that he is somehow to blame for the way he is treated. This is rarely the case. Other reasons to stay in the relationship may be to protect the children from their mother’s behaviour or emotional or financial dependence upon the abusive woman.

Men often believe it is their fault and this can lead to depression. It is not. Help is available from a number of agencies and charities and it can help to talk matters through with them.