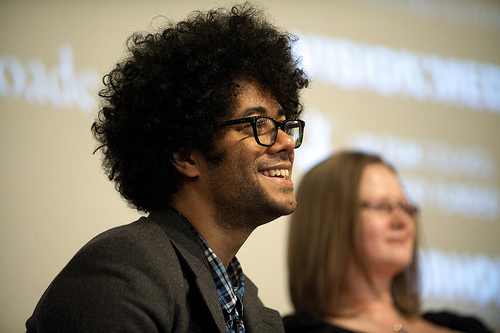 Sir Cliff Richard is a renowned English singer and one of the all time great musician of 21st century.  Famous for his songs like “Move It” and “Bachelor Boy”, Richard is a recipient of a number of prestigious awards including three Brit awards and two Ivor Novello awards. Sir Richard holds the record for selling more than 260 million records worldwide and has amassed hundreds of gold and platinum discs during his career.

Richard was born on 14 October 1940 at a hospital in Lucknow , India where his father used to work as catering manager for Indian Railways. After the independence of India, his family shifted to Britain.

Sir Richard began his career as a maverick rock and roll singer and dominated the pre-beetles period of late 1950s and early 1960 in the UK. His style was modeled on legendary Elvis Presley and therefore was much appreciated and loved in the UK. His first hit single Move It that he released in 1958 is often dubbed Britain’s first authentic rock and roll music. Later, Cliff converted to Christianity and with the conversion he also changed his style from rock and roll to a more middle of the road pop music.

Over the career of 52 years, Richard has produced more than 130 singles and albums that made the UK top 20 at some point of time. This is a world record. Ricahrd also holds the record for being the only singer to make the UK singles charts in all of its first six decades (1950-2000s).

Cliff Richard also holds the distinction of being the biggest selling singles artist of all time in the UK. He has sold over 18 million records of his albums in the UK.