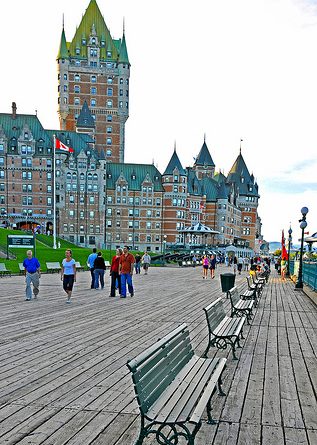 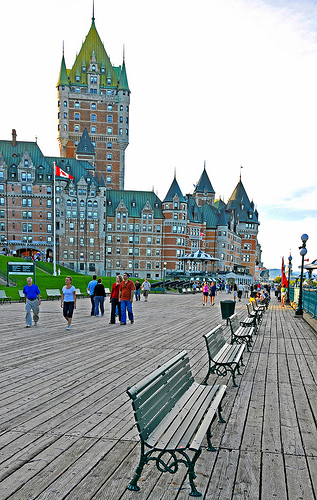 You don’t expect to spend a holiday in Turkey viewing ancient Roman and Hellenic remains, but the city of Side has a long history stretching back to the 6th Century BC of which Roman occupation is just a small part.

One of Side’s best known attractions is the ancient Hellenic theatre of Aspendos. This theatre is considered to be the best preserved in the world and has been standing since 167AD. The theatre can accommodate up to 15,000 people and contains 40 rows of marble banks. Built during the reign of Marcus Aurelius, the theatre was dedicated to all the Greek Gods and was still used to show theatres and shows until recently. On your holidays in Turkey you will find that this theatre also houses many souvenir shops where you can spend your holiday money on Ancient Greek coins and DVD’s of past performances.

The patron Goddess of Side is Athena, who also happens to be the patron saint of the city of Athens in Greece. Athena’s brother is the winged God, Apollo and both are commemorated in the region with identical looking temples. The Temples were both built in the 2nd Century and the Porticos which remain on Athena’s temple have even become a trademark of Side.

Another ancient Greek relic to explore on your holidays in Turkey is the Nymphaeum which stands in the centre of Side. The water was brought into the aqueduct through a large water pipe and during the ancient Greek era the fountain stood at an incredible 35m tall. The grotto was bedecked with a number of statues including a replica of Aphrodite. On your holidays to Turkey you can explore the ancient relics of the Nympaeum at the Side Museum, where they are currently held.

The Side Museum is housed in a converted Roman bath which is dated from the 6th Century AD. It was converted into a museum in 1961 and contains a number of relics discovered during the excavation of Side which took place from 1947-1967.

The museum contains a number of ancient Greek and Roman remains as well as relics from the Byzantine era. Most of the ancient Greek artefacts can be found in the Caldarium which contains inscriptions from the Hellenic era and statues of Heracles, Nike and the Three Graces. There are also various embossing arts exhibited and Roman tombs and portraits, making it a fascinating place to visit whilst on your holidays in Turkey.

The destination of Side has an incredible history of which the Greek and Roman eras play just a small part. On a Turkey holiday here you can explore a destination whose history contains everything from pomegranate trading to pirate hangouts.