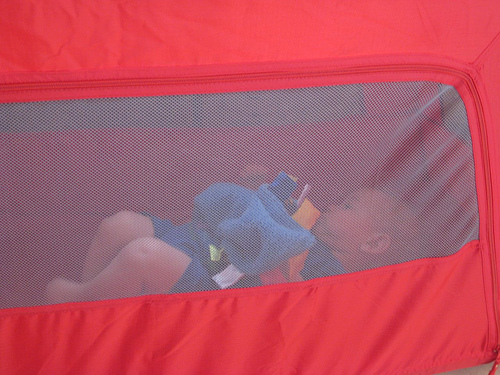 Crib is one place where the loved ones of most parents are likely to spend a lot of time. Especially for keeping the baby safe, the role of cribs is significant. Many questions are asked on baby cribs including the general safety standards and they are required to be answered appropriately. Having a look at the frequently asked questions will also clarify the doubts in the minds of those that still have some doubts in their mind about its utility.

Some of the frequently asked questions relate to

Safety standards for the baby cribs. Under the federal laws and state laws some safety standards have been set up for cribs that the companies have to adhere and buyers should look for.

Another question is about the crib hazards that the baby might face in the crib. Greatest hazards are suffocation that can be caused by ill fitting mattresses and strangulation that can occur due to lose chords.

To prevent chances of suffocation, one should not have blankets that are very soft and covers the face of the child. Also it would be good removing the pillows and toys from the crib surface.

Many customers desire to know the history of baby cribs and relevant facts about their evolution. There has been significant changes and evolution in respect of safety standards for all baby furniture including cribs since the 1970s onwards. Double latches as well as side bars became the norms during those days. Further addition was the specification of end panels not having decorative or cutout designs. Final touch to safety precautions was the use of non toxic paints on the body of the cribs. In the 1980s models with cutouts were recalled and finally by the end of 1990s standards for the portable and traditional cribs were made uniform.

Among the frequently asked questions is the readiness of the child to move over to bed leaving the cribs? As and when the parents find that their baby is a couple of inches taller than the crib railings, they should start considering shifting the baby to toddler bed.

And they should never postpone their decision when the baby is climbing up the sides of the cribs.