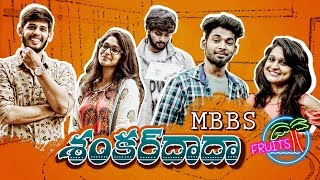 This episode is about how an unprofessional doctor come to a city to live by cheating people with his assistants spreading some viral health problems to FRUITS team.

#ETVPlus episodes will be aired in this channel every Thursday.

There’d be no FRUITS without Sri Harsha Basava.