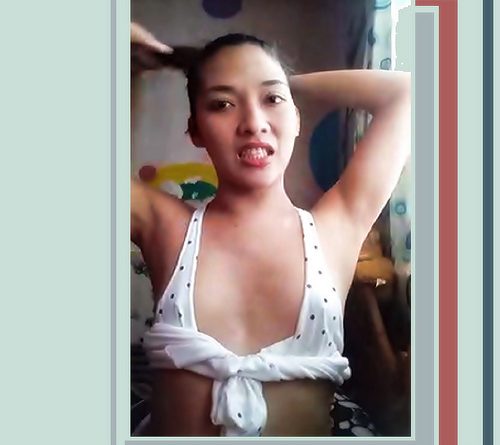 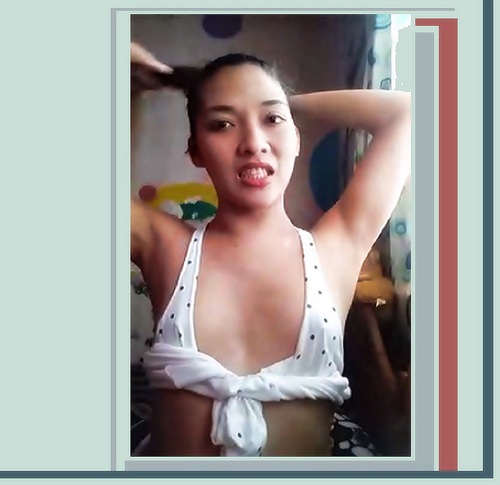 Cultures vary greatly in their perception of what’s funny — you’ll realize this if you ever travel to a foreign culture and attempt to translate a joke that works well in your native culture.  This fact didn’t stop Professor Richard Wiseman (of the The British Association for the Advancement of Science) to attempt to determine what is the funniest joke in the world.  The joke would have to be ranked highest among many countries of vastly different cultures.

The project set out a request for joke submissions.  The result was 40,000 jokes.  The researchers had the jokes rated by a large sample population from diverse areas of the globe.  The project was formally called LaughLab.

I’ve often thought that if mankind ever discovered the funniest joke in the world, he may fall into a constant state of laughter and never regain his composure, possibly resulting in cardiac arrest or asphyxiation.  In other words, he may laugh himself to death.  I wondered if perhaps an ancient people had discovered the funniest joke, and had determined that it’s deadly for people to hear.  Maybe it’s hidden in an ancient realm — like the ark of the covenant — possibly guarded by a long line of comedians.  Is it like the DaVinci Code: A secret that mankind was never meant to uncover?

We may never know that answer, but at least we’ll know what Dr. Wiseman determined to be the funniest joke across all cultures,  Fortunately it won’t send you into a deadly laughing fit.  According to a multi-cultural sample, the funniest joke is the following:

A couple of New Jersey hunters are out in the woods when one of them falls to the ground. He doesn’t seem to be breathing, his eyes are rolled back in his head. The other guy whips out his cell phone and calls the emergency services. He gasps to the operator: “My friend is dead! What can I do?” The operator, in a calm soothing voice says: “Just take it easy. I can help. First, let’s make sure he’s dead.” There is a silence, then a shot is heard. The guy’s voice comes back on the line. He says: “OK, now what?

Don’t die on me — it’s not that funny.  If you’re looking for the best jokes in the world, visit my site.