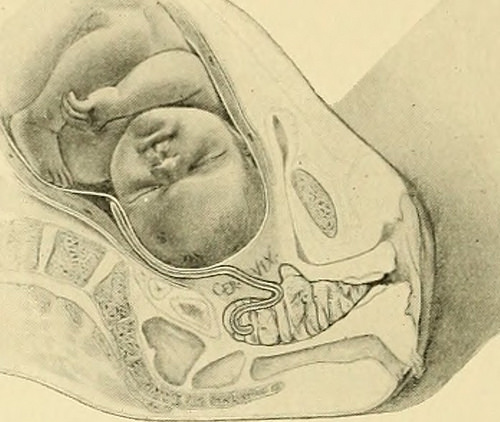 Research shows Americans have become too sedentary. There is a problem in the United States with obesity and a number of experts believe it is because as a culture we have adopted too many passive activites. Watching TV, playing video games and surfing the internet are all examples of the types of activities that have left us chained to our chairs being inactive. The latest numbers show as many as 60% of all Americans are overweight and in need of some physical activity.

It is no secret that many of the top diseases afflicting people across the country can be blamed on our inactivity. Heart disease, high blood pressure, diabetes and some types of cancer are all problems that could be prevented if we exercised more. The more inactive we become the more our health problems as a nation grow, so there have been a number of programs launched to get us moving again. A new one just launched over Thanksgiving by the National Football League is aimed at the children of America. Their campaign is titled “Play 60.” NFL stars will be appearing in public service announcements encouraging kids to play for at least 60 minutes every day.

Getting active does not have to mean hitting the gym every day but that certainly would not hurt. It can be something as simple as parking the car way from the building and walking a little farther each day to go into work or taking the stairs in your building instead of the elevator. The U.S. Government recommends at least 30 minutes of some type of physical activity at least five days a week and the Surgeon General says that activity can be spread out over the course of the entire day.

The report from the Surgeon General on becoming more active lists a whole host of activities that will be good for your health. Walking is an excellent choice but the report also points out that you should choose something that you enjoy, so it does not feel like a chore. Gardening, washing the car, shoveling snow and raking leaves are also examples of activities listed in the report which are intense enough to burn 150 calories per session. If you do these activities for 30 minutes, 5 days a week, you will lose 10 pounds without even altering your diet.

If you cut your caloric intake at the same time by another 150 calories per day, you could double your weight loss over the course of the year. The Surgeon General’s report says while activity is important, sensible food choices are also important. For example, you will have to walk for one hour just to burn off the calories contained in one jelly doughnut. If you have a hamburger and fries, you will have to do 115 minutes of aerobic exercise to burn it off. If you have a sweet tooth, that chocolate brownie will mean an hour and a half of walking to erase the calories that were consumed.