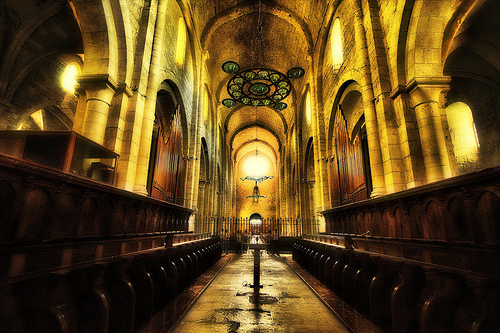 Have you ever known a woman who seems able to get everything that she sets her sights on? Be it her career or her personal life, she always seems to be at the top of her game. She is smart and attractive and most of the other women who know her envy her. But when it comes to handling her love life, this woman somehow can’t win. It isn’t that she doesn’t treat men right. In fact, she is always considerate and honest. She’s available when he wants her company and understanding when he has to cancel plans at the last minute. She never tries to control him at all and just wants to be respected in return. In every way, she gives her man what she thinks that he wants.

So what is this woman doing wrong? It would be great to be able to say that she isn’t doing anything wrong. In a perfect world, people would simply treat others as they want to be treated themselves and everyone would be that much happier. The problem is that men and women have different needs. So, if you want to learn to give him what he wants you’ll have to learn to think like a man.

If you are feeling that your guy has grown distant with you recently, you may be tempted to treat him as you would want to be treated. You’d want to compliment him more often and try to spend more quality time with him. Perhaps you would buy him a nice gift or book a hotel in a romantic setting because you think that this is how to give him what he wants.

But the last thing that a guy wants is to be chased after by a woman that he is not bothering to try to impress. If he is interested in you, he should be the one chasing you. Does that mean that you shouldn’t ever buy him gifts or plan special surprises for him? Not at all. But it does mean that you should never knock yourself out for a guy that isn’t giving an effort to impress you.

If you want to really give a guy what he wants, hold off a bit. You have to remember that he will come after you if you are what he really wants.