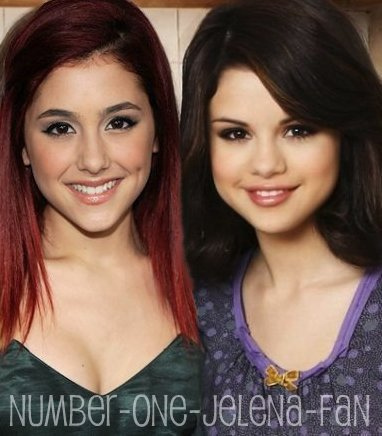 The Grand Canyon is a massive geological masterpiece that is more than a mile deep and 277 miles long. Most visitors see only a fraction of the “crack” when the tour the South Rim. If you want to see it all, book a flight on an airplane tour.

Flights depart daily from Grand Canyon National Park Airport, which is on the outskirts of Tusayan, the small town just outside the Park’s main gate. The airport is a flurry of activity (including helicopter) and functions as the main base for incoming and outgoing South Rim air traffic.

Two of the most popular operators of air tours are Grand Canyon Airlines and Scenic Airlines. These companies and others use an aircraft called the Vistaliner. This aircraft seats 19 people and was designed specifically for sightseeing and features large viewing windows. Further, each aircraft comes with pre-recorded trip narration that shares insights and facts about the canyon as you soar above it.

Standard air tours leave the airport and head due east along the South Rim. During this stage of the tour, you’ll see such wondrous sights like Zuni Point and the Zuni Corridor, the Painted Desert, the Desert Watchtower, the expansive and solitary Navajo Indian Reservation, and the upper Colorado River.

The aircraft will bank at this point, crossing majestic Temple Butte, before flying to the North Rim (the distance between South and North Rim is 10 miles), where you will be treated to fantastic views of the Kaibab Plateau and Kaibab National Forest. Imperial Point, the highest point in the Canyon, will come into view as the tour wends its way westward then south over Dragon Corridor, the widest and most open part of the Canyon, before you prepare for an exhilarating landing.

Total tour time averages about 50 minutes. It’s recommended that you pick a seat on the right side of the plane, as it will offer you the most fulfilling views and photo opportunities. Tickets cost about $ 125 for adults and $ 90 for kids. You can get better rates if you book on the Internet.

If you are based in Las Vegas, there are several operators who offer a plane ride to the South Rim. This trip comes with a guided bus tour to the South Rim. The bus-tour segment is three hours with key stops at select Grand Canyon lookout points such as Mather Point, Yavapai Observation Center, and Hermit’s Rest. Flight time to the South Rim is around one hour and ten minutes.

Grand Canyon airplane tours are the #1 way to see the National Park in all its glory. You’ll see more in an hour than most will in days on the ground. Flights leave from Grand Canyon Airport, which is conveniently located just 10 minutes from the rim. From a cost perspective, these trips are under-priced. To get the absolute best deal, shop the Internet. There are deals out there that take up to 35 % off the retail price. That is guaranteed to change as more travelers discover these air tours. For now, the sky’s the limit!