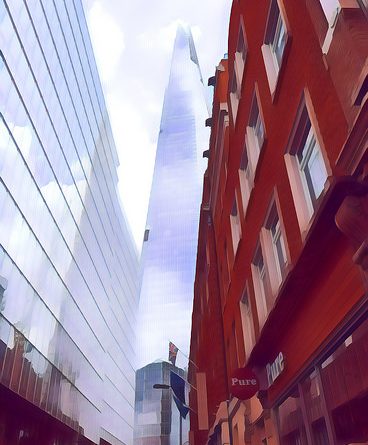 Green screen and blue screen technology has been used in the film production industry since approximately 1930. The technique also called chroma key compositing or chroma keying has been widely used in weather forecasting. The technique in short blends two images or frames together. The areas where the screen is blue or green will be replaced by the image that will actually be showed on film. Therefore if the person in front of the screen wears blue or green clothes the clothing will then appear to be the colour of the actual image that will appear on screen. As complicated as it sounds, green screen production has pretty much revolutionised the way film production companies produce films. As it can save money and time, it also gives the director far more room for creativity, as images can be changed and added accordingly.

When the idea of green screen was born, the whole process was a laborious one, and in those days it went by the name of “travelling matte” this technique was introduced by RKO Radio Studios, and it went on to be used in famous productions, such as the 1940 film “The Thief of Baghdad”. The rest is indeed, history.

Most green screen studios, whether they are in London or anywhere else in the UK, have the most up to date modern facilities, that are needed to produce the best quality film or set of photographs. You can pretty much choose any background you want, with green screen, and if done properly, no one will ever know that you have used this technique unless you tell them. This method has come a long way ,however  gone are the days when you could just tell by glancing at the screen that a green screen method had been used. However in modern times you really would be none the wiser.