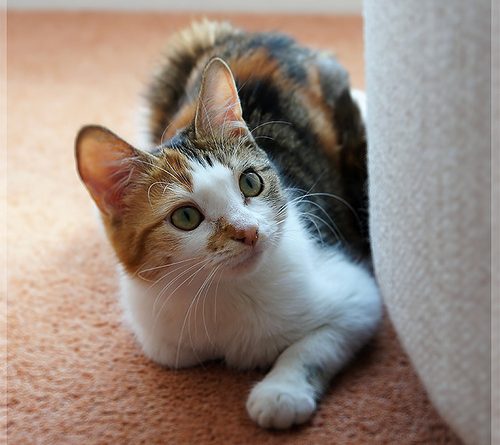 Most holidays in Greece begin and end in Athens and visit between three and five islands over two weeks. The basic holidays in Greece hop between the most popular islands: Athens — Paros, for the beaches and the windsurfing — Antiparos — Naxos — then on to Santorini with its famous volcano and beautiful white towns cascading down the hills, or to smaller, almost car-free Ios. Holidays in Greece between the more popular islands are easier because the ferry service is more regular; to visit smaller islands it’s often easier to head back to Athens and then out again. Alternatively hire your own craft and you don’t have to worry about ferry timetables and arranging accommodation.

There’s a lot to be said for holidays in Greece, hopping between the Greek Islands, where you can decide to move on any time you fancy a new view. Especially if the views in question are of the bright, bright blue waters, smooth, whitewashed villages and the sun warmed vineyards and olive grove variety. And the best way to see them is to hop between them, as people have been doing since long before Homer sent Odysseus sailing on one of the first holidays in Greece.

If you like to plan your holidays in Greece, and book everything in advance or arrange an all inclusive option you can, but the Greek islands also offer an opportunity to spend your holidays in Greece drifting between islands waiting for things to take your fancy. The main ferries depart regularly, there’s plenty of accommodation and a lot of people have a smattering of English if not more. Add to that the sparking bright blue seas, islands that vary from wooded and rocky to whitewashed and rich in culture, good local food and drink, a relaxed outlook and plenty of sun, and holidays in Greece, Greek island hopping ticks a lot of promising boxes.

If you’re interested in watersports then Naxos, Lefkada and Rhodes are great for windsurfers, and Santorini and Paros have diving schools and water parks, so plan your holidays in Greece around them. Otherwise it might be a good idea to plan your hop around one of the main island groups. Holidays in Greece: The Cyclades: Mykonos, Santorini and Naxos are the best known Cyclades, but the western islands are close enough so that each ferry hop will only take a couple of hours, and in summer the timetable allows for four or five ferries a day. They’re also less popular with tourist, so an excellent choice for holidays in Greece,.

For a western Cyclades hop start from Paros, pop to Antiparos for the day, or else camp here right near the beach — Milos, which is a lower key version of Santorini, and where the Venus de Milo was found, and a good place to try sea kayaking — Sifnos — Serifos, which has particularly dramatic dark rocky cliffs — Kythnos, for the traditional villages and sandy crescent shaped bays which attract predominantly Greek visitors.

Holidays in Greece: Hopping The Ionian Islands: The Ionian Islands are more the warm shades of Tuscany, and with the olive groves and vineyards they share some of the flavours as well. The most famous Ionian island is probably Corfu, another point you can choose to start your holidays in Greece. Hopping the Ionian islands should be combined with a little driving and some day trips out to some of the smaller islands. Starting at Kefalonia, where they filmed ‘Captain Corelli’s Mandolin’ — Ithaca — Lefkada, which is technically not an island, joined as it is to the mainland, is all lush interiors and clean pale cliffs and coasts, including one of Europe’s most prized beaches, Porto Katsiki. From Lefkada you can catch the bus back to Athens.