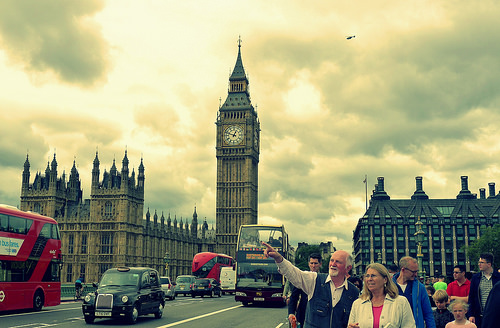 Portugal’s capital city is one of Europe’s tourism hotspots. With a whole range of exciting sights to check out it’s hard for visitors to know what to cram in to a short city breaks. You’ve got enough on your plate to worry about – booking the right hotel, buying foreign currency, purchasing holiday insurance – so rather than spend hours researching which parts of the city to take in during your trip, take a look at the following list outlining five of Lisbon’s most impressive attractions.

After the earthquake of 1755, the Lower Pombal was rebuilt in classical style, but many of the medieval neighborhoods remain, with fascinating shops, restaurants and cafes. The light exception of Lisbon, enchantment of writers, photographers and filmmakers, and polychrome tiles of the walls give it a unique atmosphere.

All rulers left their cultural imprints on the city, thereby making Lisbon an exciting and unique mixture of the most different cultural and architectural influences with Romanesque, Gothic, Manueline, Baroque and Traditional Portuguese architecture. During the so-called “Portuguese Age of Discovery” between the 15th and 17th century Lisbon became strategi-

cally important as starting point for the Portuguese exploration of Africa, India, the Far East and Brazil. The legendary Portuguese seafarer Vasco da Gama left Lisbon in 1497 to discover the sea route to India.

The most famous and most central, is A Outra Face da Lua. Located in Baixa Pombalina, this extensive vintage store concentrates itself on high quality vintage gear, with second hand dresses, shoes and unique garments through the decades. What’s more, its fun 70’s styled café is the epitome of pretty. With a mouth-watering selection of accessories and fabrics to match, A Outra Face da Lua really does itself proud as the principal outlet for vintage wear in Lisbon.

The “Praça Dom Pedro IV”, more commonly knows as the “Rossio Square” is known as “the old heart of the city” and is an excellent place to start your exploration of Lisbon.