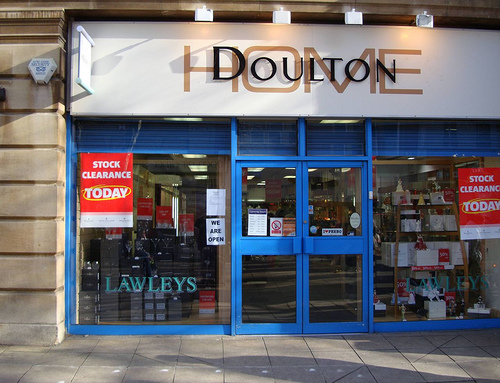 The worst thing about pre-diabetic symptoms is that many people are pre-diabetic (meaning their cells are not responding to insulin) and they dont know it.

So this disease really affects a staggering amount of people. If your confused about what is the difference between type 1 Diabetes and type 2. Type 1 usually affects young adults mostly children when their bodies has a problem producing insulin.

Type 2 Diabetes is what 90% of Diabetics have. This type of Diabetes usually affects more older people than type 1, where their cells have a hard time getting the correct insulin.
The disease goes through different stages. Each stage gets worse and worse.

The first stage is when the cells in the pancreas that produce insulin are destroyed. What happens next is that insulin is unable to be produced correctly in your body.

Then your body produces way to much insulin which in itself can create many health problems such as heart disease. Whats interesting about this is that many people can be affected by this stage, being receiving health problems and not know it. So I will propose in the U.S. alone even though there are tons of Diabetics there are actually a lot more than is documented.

The next stage is when your blood sugar levels go crazy. This leads to mood swings, low energy levels, carbohydrate cravings. this stage is very common with people. (Ever notice after consuming very sugary food you want a lot more, such as ice cream?)The fourth stage is Diabetes type 2. This is when problems with blood sugar are constant. They receive the same mood swings and produce a huge amount of insulin.

Then after the body grasps that it is futile to pour out a lot of insulin. It starts to yield below level insulin that is common with type 1 Diabetes.

So what are the pre-diabetic symptoms.
-frequent thirst and urination.
-feeling hungry after a meal.
-loss of energy.
-muscle cramps.
-nervousness
-dry itchy skin.

Of course I bet a lot of people would like to know how to prevent this terrible illness from happening?
One cut back at sugars and simple carbohydrates (white bread, pasta). Also very importantly absorb a ton of important nutrients that assist with the illness.