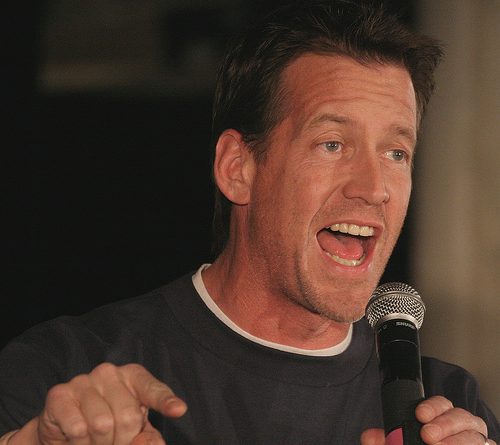 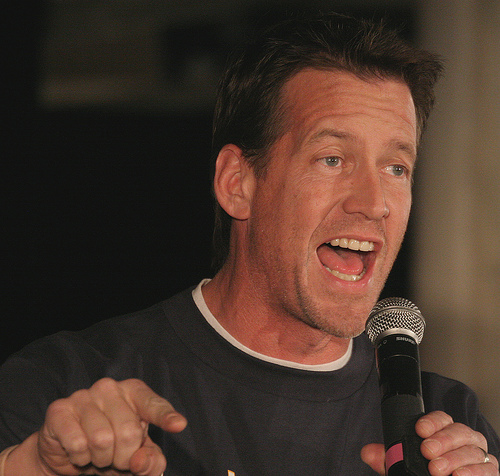 “I was a bouncing baby. I know it’s kinda hard to believe but I was a good round shape when I was born. I weighed eight pounds but somewhere along the way I kinda got thin.” James Stewart

Stewart never took an acting lesson in his life and often said that, he didn’t act but reacted. He became a star in his gangly youth – 1939 saw him make both Destry Rides Again and Mr Smith Goes to Washington. He was a favourite leading man for Hitchcock and starred in many seminal classics with the master of suspense – Vertigo, Rope, The Rear Window. It seemed there wasn’t a genre that didn’t suit Stewart’s all American boy image – romance, comedy, high drama and action adventure.

Stewart also appeared in a series of superior westerns – in fact his status as a western icon is secured and not only for the series of dark, brooding classic oaters he made with director, Anthony Mann but for scores of other magnificent movies that he either starred or co-starred in.

Here we look at a select list of Stewart’s westerns.

Destry Rides Again (1939) saw Stewart give a flawless performance as the pacifist sheriff – the part would later be played by Audry Murphy in 1954 but Murphy was no Stewart. Interestingly Stewart’s version is actually a remake of the 1932 version which starred Tom Mix. In 1996 Stewart’s Destry Rides Again was selected for preservation in the Library of Congress.

1950’s Winchester 73 saw Stewart seek to reinvent himself in this, the first of a series of tough gritty westerns he made with Anthony Mann. In each of these films Stewart played a troubled man with an almost pathological intensity. The films he made with Mann were – Winchester 73, Bend of the River, The Naked Spur, The Far Country and The Man from Laramie. All of these films are classic of the genre – intelligent, adult storytelling with Stewart looking as if he was born on horseback. Any western fan needs to be familiar with these films. Stewart also played a similarly haunted character in Delmer Davies’s Broken Arrow – a movie that was ground breaking at the time for the way it portrayed the Native Americans as much more than wild savages.

Together with Destry Ride Again, those Mann westerns are enough to give Stewart the status of western icon but as previously mentioned he made many other classic oaters – he appeared as a mountain man in 1962’s epic, How the West was Won and played an aging family man determined to keep his kin out of the Civil War in 1965’s Shenandoah. In 1961 Stewart was blisteringly affective when teamed with Richard Widmark in John Ford’s Two Rode Together.

In 1962 Stewart appeared alongside John Wayne in John Ford’s The Man who shot Liberty Vallance – again this is a classic of not only the western but cinema in general. Stewart would team again with John Wayne for The Shootist in 1976 – the film would prove to be John Wayne’s last but although Stewart would make several other movies, this was his final western. The film is a fitting end of the trail for two of Hollywood’s greatest ever cowboys.

Even Stewart’s lesser westerns are watchable – 1966’s The Rare Breed saw him teamed with Maureen O’Hara and the chemistry between the two is electric. He played Wyatt Earp for a brief section in John Ford’s Cheyenne Autumn and he played a reluctant sheriff in the powerful, Firecreek in 1968 which saw him teamed with another western icon, Henry Fonda.