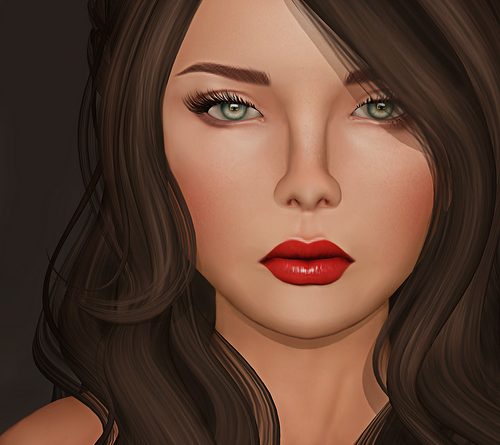 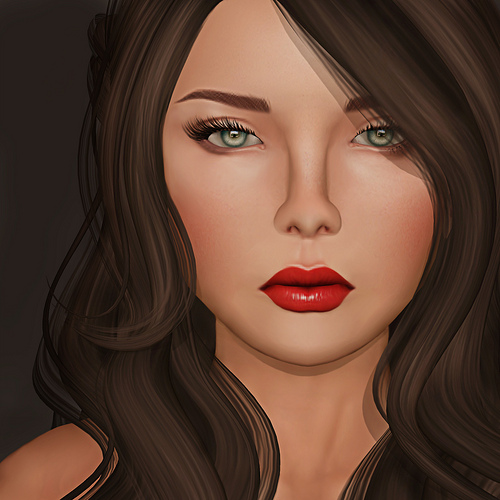 Any importance occurrence or event spreads like wildfire in the form of current affairs. It may have a negative or a positive impact on the general audience. While a business deal might have a strong impact and lead to the growth of a particular sector, a tragic incident might aggravate the prevailing crises in the society. For example, in 2011 there have been incidents like the Japan Earthquake. The ripples of the quake shook not only the economy of Japan but also all the countries connected to it. Current affairs cover a large arena and settle down in the form of general knowledge. They are also a part of many competitive exams, which dedicate a large portion of the question paper to the current affairs.

Media has played a major role in spreading information to the common masses with the help of mediums like newspapers, television and the internet. It has brought people from all backgrounds closer to each other and deals with addressing the social evils prevailing in the society with a sense of togetherness. People find it easier to voice their opinion and find a way to redress their grievances. The voices of the unheard are much clear now. The true meaning of a democratic country is unveiled with the help of media and the spread of current affairs.

Current affairs also hold academic value. They are a part of the syllabus for many competitive exams. For example, they are the backbone of civil service exams. Its question paper and later the interview session thrives on questions regarding current affairs of India. They also take your opinion on the general issues. In order to answer these questions, you need to be aware of every aspect of the even or issue. Therefore, today, even schools pay focus on the general knowledge of their students. The education system has changed. It is no longer confined to the four walls of the classroom. It is very essential for an individual to be updated with information regarding the current affairs.

Being aware always puts you on the safer side. Current affairs help you stay vigilant and open to the prevailing conditions in the society. They acquaint you with the problems of the society and teach you to deal with them. This is one of the purposes of competitive exams, when they question you on current affairs. They judge you on your awareness level and your ability to tackle if confronted with such situations.