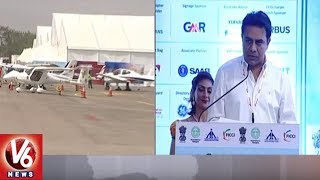 Indore is a major city and commercial center of the state of Madhya Pradesh in central India. Indore is located 190 km west of state capital Bhopal. With a population of 1,516,918 it is the 15th largest city in India and the 147th largest city in the world. It serves as the headquarters of both the Indore district and Indore division.

After India’s independence in 1947, Indore, along with a number of neighbouring princely states, became part of the Indian state of Madhya Bharat. Indore was designated the summer capital of this newly created state. On November 1, 1956, Madhya Bharat was merged into Madhya Pradesh and Bhopal was chosen as the capital.

Indore is located in the western region of Madhya Pradesh, on the southern edge of the Malwa plateau, on the Saraswati and Khan rivers, which are tributaries of the Shipra River. Indore has an average elevation of 550 metre above sea level. It is located on an elevated plain, with the Yadri range to the south.

Home to a range of colleges and schools, Indore has a large student population and is an educational centre.

Ravindra Natya Grah is an important and well known center for theatre and performing arts in the city.

Indore city has a variety of cultures. Over the years the city of Indore has welcomed people from all castes, creed and colour. People from all corners of the country have migrated & settled in the heart of Madhya Pradesh for their livelihood, education or just for its peaceful culture. IT Minister KTR Launches Wings India 2018 Aviation Show | Hyderabad | V6 News