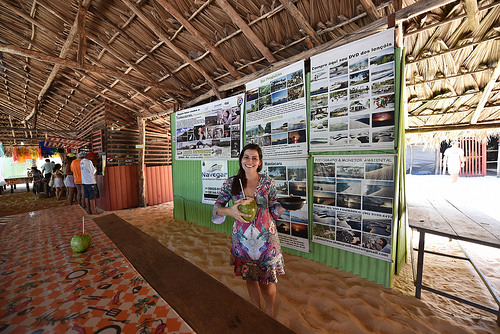 I don’t know about you, but I remember when we didn’t worry about keeping in touch when we traveled. It was just too difficult and costly. When we first started traveling, you had to find a post office, when one was open, and you could place long distance calls from there. Then came phone cards… you had to buy a phone card and find a pay phone…. then figure out how to use it.

Then of course there were the post cards. Everybody wanted one, and we always sent them…. but they weren’t really keeping in touch… they always arrived days or weeks after we got home.

Keeping in touch when you travel is easier than it ever used to be…. gone are the days of being mostly incommunicado… unless you want to travel that way! With all the modern electronics, there is no problem keeping in touch today.

There is e-mail and the internet for almost instantaneous communication. Make sure you have an internet based e-mail account so you can send and collect your mail from any computer. You can find internet cafes almost anywhere in the world.

We even found one in a National Park in India… in the “middle of nowhere”. The signal might be slow, but you can communicate. If you have a fast enough connection, you can send a picture or two along with your message.

You can carry your own laptop if you want. Getting wireless connections is getting easier all the time. Many hotels will let you hook up to the internet…. though some will charge you for the privilege. Oddly enough, we’ve found that it’s the smaller, less expensive places that tend to have free WiFi. Big international hotels seem to think we are all businessmen on expense accounts… and they charge accordingly.

If you want all of your friends, and sometimes anyone else, to see where you’ve been and what you’re up to, you can also consider blogging. There are several websites that host travel bloggers.

With a computer, you can use VoIP services like Skype and Google Talk or Google Voice. With one of these services, you can talk to anyone with a similar service and a computer…. keeping in touch for free!

Mobile phones have different formats in the U.S than almost everywhere else in the world. Phones have gotten so inexpensive that it might be worth it to buy a cheap phone in the country you’re visiting. Try to get one that is “unlocked” so you can change SIM cards if you travel into other counties.

We recently had some European friends tell us they had a US$ 13.00 phone charge at a hotel when they called home. The next day they went out and bought an inexpensive mobile phone for $ 20.00, put in a few more dollars for extra minutes, and now they can keep in touch with us and their friends back home much more easily… either calling or text messaging.

We do still send post cards and receive post cards. We won’t give up e-mail… it’s great for keeping in touch, but there’s just something about getting a handwritten postcard in the mail that brings a smile…. especially if it says, “Wish You Were Here”.