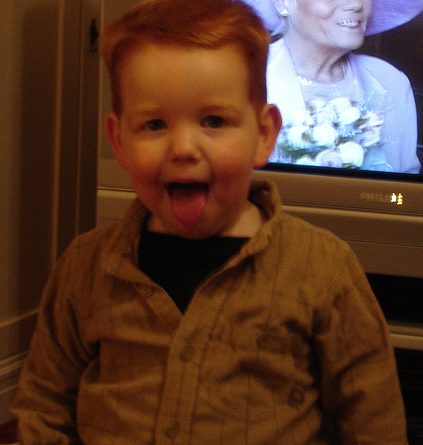 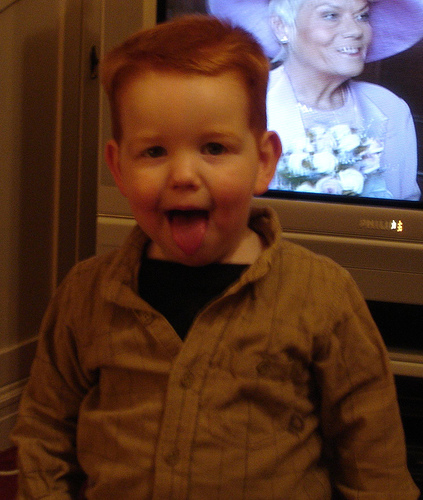 Both well known for their super ass, Kim Kardashian and Coco had a chance to compete with each other when they co-appeared at the AMP Energy Bullrun Rally on July 10, 2010 in New York City, New York. Serving as the official flag girl, Kim Kardashian showed off her sexy body curves in a skin tight white bodysuit. Coco also showed up in skin tight black suit with her husband, rapper Ice-T. Their role was to warm up the atmosphere of the rally. Their beauty and supper asses soon attract the attention of the audience and the media. In fact, there is a poll to vote for the bigger ass.

Coco-T used to work for Playboy magazine for six months

Coco is best known for her marriage to rapper Ice – T

Kim Kardashian on the rally

The ass wars still continue between the two ladies