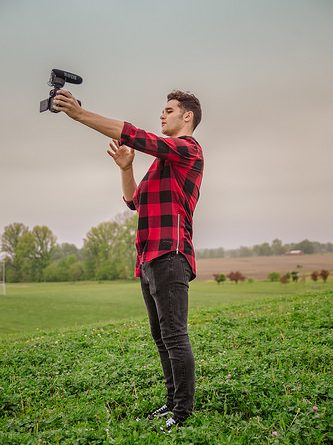 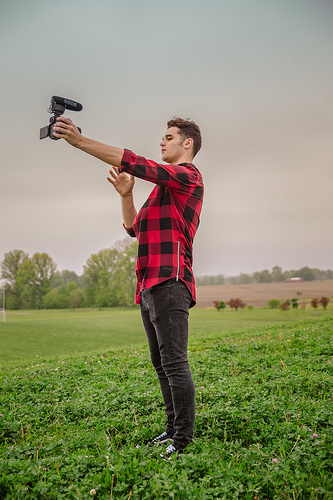 Earlier today I had the pleasure of catching up with the (super jovial) cast and director of The A Team while they were promoting their testosterone filled and ridiculously over the top action packed flick in London town. Check out what Liam Neeson, Rampage Jackson and director Joe Carnahan had to say below.

There has been so many aborted attempts at bringing The A Team to the big screen, how does it feel to be the man who’s finally done it?

Joe Carnahan: It’s really fantastic. That reception we got last night in Leicester Square was the most extraordinary thing. To make a movie like this and have it be received like that and have that level of enthusiasm was wonderful. Working with these fine folks was great as well (cheeky grin).

One of the big things that worked for me was the comradery between the four guys. How easy was that? Did it come naturally?

Liam Neeson: It was a no-brainer, it’s the thing I’m most proud of in the film – our chemistry on screen. I thought it’s there and it’s very palpable. It was a joy to go to work every day with the boys. Egos were all left at the door, there was none of that stuff. That chemistry is what I’m proudest of.

Being an A Team member there must have been a lot of physicality in the role, did you sustain any injury’s on set?

Liam Neeson: The first week I tore a muscle in my rotator cuff, getting out of the van (Laughs).

Joe Carnahan: We’ve got to change that story, man (Laughs).

Liam Neeson: It’s deeply embarrassing, I wish I could say it was during an action scene.

Joe Carnahan: What is Rampage doing?

Liam Neeson: Rampage and I haven’t slept at all.

Rampage Jackson: Yeah, see the thing is Liam and I like to have fun and the night life, dancing, clubs, bars, drinks in our hands. Whereas Bradley and Sharlto they probably went to bed and read a book or something (Laughs). Liam’s got that wine, I’m on that Grey Goose (Laughs).

As a reformed smoker, how challenging was it smoking those Cigars?

Liam Neeson: I tell you it was tough, I’ve been off cigarettes for sixteen years now. Joe insisted I smoked real cigars, and I think he was absolutely right, and because there was no trade embargo with Cuba in Canada, we had Cuban cigars. After day one I got what Cigars are all about. It was tricky for me the first couple of days.

Carnahan: Up until that point he had what looked like a rubber dog turd (Laughs).

Have your boys seen the film Liam? Did it give you some Dad points?

Liam Neeson: I went to see the film with my boys and my mother-in-law, Vanessa Redgrave, and about three quarters of the way through she said ‘I’m a little bit confused, but I love every second of it.’ When I called Joe he said oh my god I can’t believe you took Vanessa Redgrave to see The A-Team! I got a little bit of credit with this one.

What was your approach on directing such an iconic TV show? Are there any other TV shows you’d like to bring to the big screen?

Joe Carnahan: Everybody was saying it’s a remake of the A-Team, but you can’t really remake a television show. You can’t distil it from five years and eighty episodes, what ever it was, into a two hour movie. People called me about doing The Equaliser, and I thought you know, I’m good.

Liam Neeson: They want to make The Equaliser? That’s fantastic.

Rampage Jackson: Hey what about Knight Rider, I could be KITT (laughs).

Joe Carnahan: You’d be like ‘f*ck you Michael’ (Laughs).

Rampage Jackson: It would be ghetto as hell, I’d be like ‘give me some goddamn gas man’. I’d have hydraulics (Laughs).

What are your thoughts on the closing of the UK Film Council Liam? I know you’ve been involved in films that were partly funded by the body.

Liam Neeson: Yeah I heard about this yesterday. I know we have to tighten our belts but I think it’s quite appalling. I haven’t quite fully formed my opinion yet but that’s my knee jerk reaction. I thought of all the things to tighten, what to save 17 dollars, it’s pretty shocking, it makes me worried about this government. I need to learn a little bit more about it.