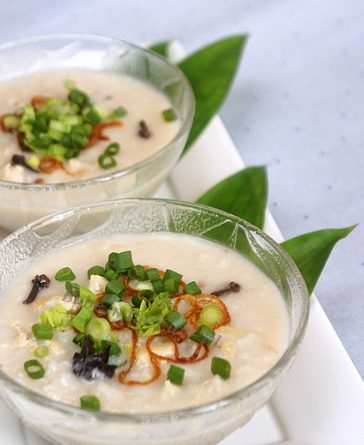 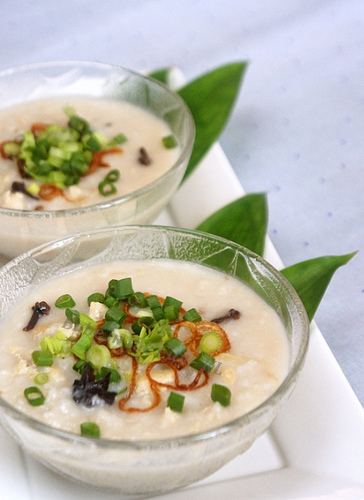 One traditional sport that tourists to Malaysia should not miss watching is top spinning. Top spinning has been played by the Malays since time immemorial, and has reached a fairly high level of sophistication. In the olden days, top-spinning competitions among villages was a serious affair. A competing team might secure the services of a pawang gasing (top “sorcerer”), who would perform certain rituals such as fumigating the players’ tops with smouldering kemenyan (Styrax benzoin) to endow them with supernatural powers. Some pawang bless the tops by chanting mantras. Air jampi is sometimes given to the players to drink to boost their confidence, and taboos are observed before and during a fiercely fought game.

Perhaps the most impressive tops are the Gasing Uri (Spinning Top) and Gasing Leper (Flat Top) of Kelantan. With a weight of 6 kg and a height of 8cm, the Gasing Uri has a band of tin around it that helps to prolong its spin. Another monster top is the Gasing Leper, which tips the scales at 8kg — its iron or tin band accounts for 60% of its weight. It is only 6cm high. A recent innovation has been the Gasing Concord (Concord Top), which stands 12 cm high but has a low centre of gravity because of its short stem and concave shoulder.

Just as philatelists handle their stamps with utmost care, top-spinning enthusiast take great pains to care for their tops. Fungus, insects and bacteria can easily attack a top. Proper storing of a top is essential so that it will maintain its colour and shape, have a long life span as will as perform effectively. After a top has been played, it is cleaned of any dirt sticking to it and allowed to dry in an airy place. Drying under the sun is a no-no as the sudden evaporation will cause the top to crack. One way to store a top is to use a one half of a coconut shell. A hole is made on the convex base and the shell is turned upside down. The top is allowed to rest on the shell, with its peg sticking into the hole. Another storage method is to stick a bamboo upright on the ground and rest the top on its upper end. When there are several tops to be stored, a criss-crossed frame of bamboo can be used. The tops are placed in the empty spaces of the frame.

The successful launch of a top depends not only on its design but also on the cord used. It is usually made of cotton, straw or the bark of the terap tree. One end is tasselled so that it can wrap around the top, and the other end is looped. The looped end goes over the wrist of the player. In terms of design, players usually use one of four types of cords: long and thin; stout and short; long tapering; and short tapering. The long and thin cord which measures 4 metres is usually used by players in Johor, Pahang and Kelantan. The short and stout cord is only 1.5 metres long, and is widely used in Negeri Sembilan. Resin is usually smeared on its tasselled end to enhance its grip. The long tapering cord is the most popular and measures 2 metres long; finally, there is the short tapering cord which is used for striking.

Top-making demands great skill and knowledge, which is passed down from one generation to another. Usually, the woods used are kempas, cengal, keranji and merbau. The part of the tree most suitable for making tops is the foot of the trunk, as it is the hardest. A cube of wood is the first stage of a top. It is turned on a lathe into a cone, and finally into the wanted shape of the top. A spike is implanted at its peg. The upper and undersides of the top are then covered with a thin layer of metal for protection. Balance is important for a top, and is tested by allowing it to float on water, and observing any skewed position. Any imbalance is corrected by drilling a small hole in the top and filling it with tin.

The traditional arena for top-spinning is not standardized in size and shape, and can be made of cement or hardened red earth. In Negeri Sembilan, the arena consists of a rectangle divided into two squares, with each side of the square usually measuring 3.6 metres. The area within one square is used for striking and the other for spinning. In Sarawak, the arena is made up of two concentric circles. The inner circle has a diametre of 80 cm while the outer circle measures 20 cm in diametre. Players stay inside the big circle to launch their tops into the small circle. In Kelantan, the arena for a spinning competition is usually a cement square of one metre and 3cm thick.

To launch a top, a cord must first be wound round it. Two methods are used. The first method is hold the top in the left hand, while the other hand winds the cord around it in a clockwise direction, beginning from its neck down towards the shoulder. For a massive Kelantan top, another method is necessary because of its sheer weight. One end of the cord is tied to a post, and the other end is wrapped round the top by turning it in an anti-clockwise direction.

Both striking and spinning competitions evoke great excitement among both players and spectators. In the former, the aim is to knock an opponent’s top out of the arena. Artistic postures and fast graceful movements are involved in performing one of the three basic strikes: pangkah hentak (thumping strike), pangkah layang (gliding strike) and pangkah tebang (cutting strike). In a spinning competition, the top that spins the longest is the winner. In this event, after a top is launched, it is lifted using a small wooden paddle and transferred to one end of a stick and allowed to spin until it stops.

Opportunities to watch top spinning abound. Kota Bahru’s Gelanggang Seni (Cultural Centre) at Jalan Mahmood regularly comes alive with performances of Kelantan’s heritage such as top spinning, bersilat and beating of rebana ubi (giant drums). Showtime is as follows: 3:30pm to 5:30pm (Saturday, Monday and Wednesday) and 9:00pm to 10:30pm (Sunday and Wednesday). Garbed in traditional costumes, the players are among the most skilful in the country. Many home stay programmes throughout the country include demonstrations of top spinning as part of their itinerary for guests. Fancy a top as a souvenir? Then you should head for Central Market in Jalan Hang Kasturi and Kraftangan Malaysia in Jalan Conlay to buy tops of all shapes and sizes.