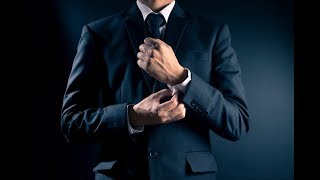 In this Majority Report clip, Neo-Nazis are ditching the skinhead look to attract new members.

We need your help to keep providing free videos! Support the Majority Report’s video content by going to http://www.Patreon.com/MajorityReport

“Picciolini says he renounced ties to the neo-Nazi movement in 1996 when he was 22 years old. He went on to co-found a group called Life After Hate and wrote a book entitled Romantic Violence: Memoirs of an American Skinhead.

Now the reformed white nationalist runs a nonprofit that advocates for peace.”*

Watch the Majority Report live M–F at 12 p.m. EST at youtube.com/samseder or listen via daily podcast at http://Majority.FM

SUPPORT the show by becoming a member: http://jointhemajorityreport.com