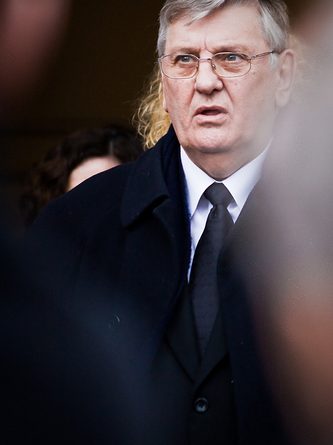 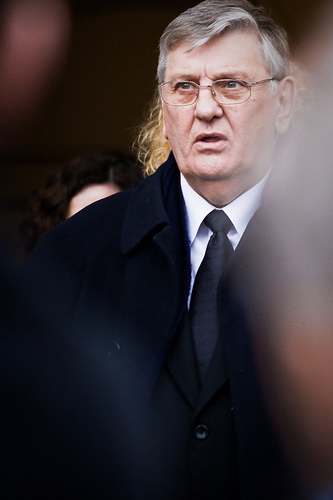 How fitting that the inauguration for our United States president comes one day after Martin Luther King Day. And could there be a more sureal setting than to have Barack Obama sown in as th first African American president on January 20, 2009? The symbolisms and metaphors abound.

More than two-thirds of African-Americans believe Martin Luther King Jr.’s vision for race relations has been fulfilled, a CNN poll found — a figure up sharply from a survey in early 2008. A CNN-Opinion Research Corp. survey was released Monday, a federal holiday honoring the slain civil rights leader and a day before Barack Obama is to be sworn in as the first black U.S. president.

The poll found 69 percent of blacks said King’s vision has been fulfilled in the more than 45 years since his 1963 “I have a dream” speech — roughly double the 34 percent who agreed with that assessment in a similar poll taken last March.

In the 1963 speech, delivered to a civil rights rally on the Mall in Washington, King said: “I have a dream that my four little children will one day live in a nation where they will not be judged by the color of their skin, but by the content of their character.”Has that dream been fulfilled? With the election of Barack Obama, two thirds of African-Americans believe it has,” CNN senior political analyst Bill Schneider said. “Most blacks and whites went to bed on election night saying, ‘I never thought I’d live to see the day.’ That’s what the nation is celebrating on this King holiday: We have lived to see the day,” Schneider said.

As Richard Rohr wrote, “Isn’t it surprising and amazing that a man who almost perfectly parallels the Biblical prophets would arise in our country and in our time? It should not be surprising if we knew more about the prophets and about Martin Luther King, Jr. too. We would see clearly how he was chosen, formed, used, and rejected—and, an imperfect human being like the rest of us.

King was a Christian theologian and pastor, yet very critical of how Christianity had misinterpreted its teacher, Jesus of Nazareth. He was an insider/outsider. He was from an oppressed class, and yet rose above his own tribal anger to link many social issues, especially non-violent social action. He was a seer and then a doer.

His final address showed the seeming foreknowledge that many associate with prophecy, as well as radical God-centeredness, personal surrender, and clarity of message. Martin Luther King, Jr. was an American Christian Prophet, given in our time by God to give people clear hope for social change without violence.