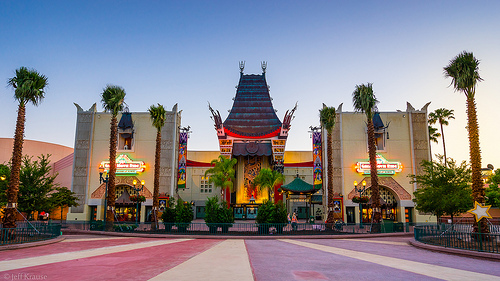 When many think of the 1950’s, some of the first things that come to mind are middle class values and beliefs, fast food, drive in theaters, the baby boom, television’s in almost every home, and a sudden youth reaction to movies. Movies in the 1950’s had an expanding audience and some adjustments to the film industry were necessary.

While most movies that Hollywood produced in the fifties depicted men and women in more idealized, conventional roles, the young people of America began to call for a representation of their generation in cinema that included more exciting, rebellious, and sexy roles.

As a result, Hollywood gave birth to screen rebels like James Dean, Marlon Brando, and Paul Newman in response to this new found audience, and ticket sales just soared! And it wasn’t just the male roles. The ideal of the female sex symbol also transformed with the introduction of anti-heroines Marilyn Monroe, Ava Gardner, Jayne Mansfield, and Kim Novak.

Among this new breed of Hollywood stars, two stood out with their legendary portrayals of the raw, scary, and rebellious teenage characterization. They were James Dean and Marlon Brando.

Marlon Brando had been a stage actor learning his trade under the instruction of Lee Strasberg’s Actors Studio in New York prior to breaking into the Hollywood film industry in a big way with 1951’s “A Streetcar Named Desire,” for which he received an Oscar nomination along with a great deal of recognition from both the film industry and the youthful American audience.

Brando also played Johnny, the very self-involved, rebellious leader of a motorcycle gang that interrupts the life of a small town and terrorizes the community. The film was 1954’s “The Wild One” which has gone on to become a cult classic. Marlon Brando’s method style of acting went on to profoundly influence the likes of Jack Nicholson, Sean Penn, and Russell Crowe.

James Dean’s talent and influence with the teenage audience earned him the title “America’s First Teenager.” Prior to his untimely death in 1955, James Dean had the opportunity to star in only three films. Two are considered to be timeless classics, “Rebel Without A Cause” in 1955 and “East of Eden” also made in 1955.

In “Rebel Without a Cause,” Dean played an anguished teenager who engages in delinquent behaviors that include excessive drinking, violence (knife fighting), and driving in a game of “chicken” that leaves his competitor in the race dead.

Completely tortured by this experience and the disgust he feels for his parents complacency regarding his life, he looks to strike back at both his parents and society for what appears to him to be nothing short of “senseless lying and hypocrisy.” Dean gives the performance of a lifetime as the  confused and emotionally enraged teenager.

Marlon Brando and James Dean were both incredibly influential in their portrayals of the most popular teenage archetypes of that era.

Hollywood had now embarked on a new path connecting them with a young and ungratified teenage audience. This was an audience who anxiously wanted to break from old-fashioned conformity and the studios were happy to supply the films this new audience demanded. Hollywood movies in the 1950’s had added a new twist to the motion picture industry.