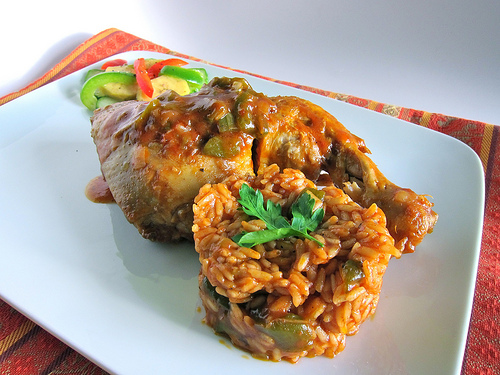 Governments in Nigeria have their weaknesses but the subjects do have theirs too. Within the past few weeks, there has been uncountable number of industrial actions from different trade unions across Nigeria, some national while others localized. There is no doubt that when there are so many industrial actions taking place concurrently the government can lose concentration with adverse consequences for the nation. Thus it is necessary to understand industrial actions that are in the interest of the nation and those that are purely selfish.

Nigerian workers by-and-large are underpaid, given the standard of life such incomes can support. Some of these workers are relatively better paid however. The lecturers are among the better paid category of workers since their incomes can feed, clothe and educate younger members of their families and even support an enviable family means of mobility. In other words, they drive good automobiles. Their secondary and primary counterparts are recipients of worse incomes on the other hand.

The Nigerian income structure is such that people of the same educational qualification may not enjoy the same wage as a result of working in different government departments. For instance principals of secondary schools who must have served for not less than a decade and a half cannot boast of the same income with lecturers they thought six years ago. If you are a graduate teaching in a secondary school, your course mate that teaches in a university takes about three times your own income. The circumstances of secondary and primary school teachers is so bad that they cannot afford to send their children to good schools, build their own houses and drive cars, things that their university colleagues by educational qualification can afford. If the action of the university lecturers is truly in the interest of the nation then they ought to talk in the interest of the primary and secondary school colleagues first, after all they stand to benefit from the good quality of students that come from the lower levels as it makes their work easier.

The lecturers argue that it is necessary to heed their demands to discourage brain drain to banks and other universities abroad. My own lecturers I left at University of Jos in 1992 are still there and when one is talking about brain drain it leaves me wondering. More than 90% of banks are private organizations and will always pay higher. Furthermore there are so many people looking for jobs in the university. If anybody moves from the university to a job that is more financially rewarding, it only creates an opportunity for the unemployed. There are also Nigerians who studied abroad and chose to come home to lecture. There must be some elements of sacrifice and patriotism to the whole issue.

There is thus the need to allow the government to take care of teachers at the lower levels of education if indeed there is national interest behind the agitation by ASUU. The selfishness of ASUU is usually played up when they begin to compare their incomes with those of elected politicians who represent political wards at local governments. Politicians argue that their generosity cannot be compared with the stinginess of lecturers. Further more political positions in Nigeria are not lifetime opportunities especially when one takes into account the fact that such positions are usually rotated among communities.