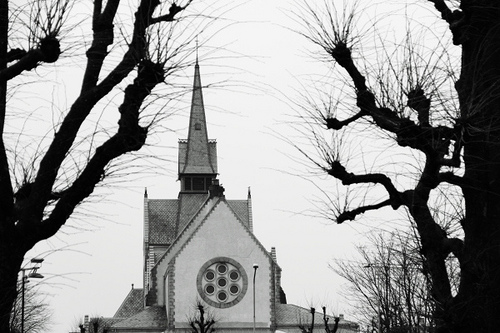 The Kingdom of Norway is a country of natural beauty with some of the most spectacular and unique qualities offered by nature, such as the Fjords and the coast, the mountains and the glaciers, the Northern Lights and the Midnight Sun and impressive waterfalls. It is a constitutional monarchy located in Northern Europe and the western portion of the Scandinavian Peninsula.

Norway is also considered as a quiet, peaceful and safe country with only approximately 4 million inhabitants. The nation was ranked highest of all countries in human development from 2001 to 2006 and came second in 2007 survey by Global Peace Index.

Norway is also considered as a quiet, peaceful and safe country

Norway has an extensive and unique coast line with islands, skerries, fjords, narrow passages and mountain peaks, stretching over 2,500 km from Skagerak and the south of Norway along the North Sea to the Arctic Circle and northwards to the North Cape. The coast stretches over 2,500 km, and over 83,000 km including the fjords and islands.

One of the most interesting places, which attracts many visitors to Norway every year is the Northern Lights. They are nature’s own light show varying in color and intensity. People called them the night-time Aurora because they are on the night-side of the earth.

Nothing else on the sky looks like the Northern Lights. While the sun, the moon and the stars are visible from everywhere and natural parts of our everyday life, they can only be seen in certain areas.

Northern Lights can only be seen in certain areas.

Northern Lights are unpredictable and unique. They are solar winds that meet the atmosphere in a zone around the magnetic North Pole, forming arches, waves and curls of light moving across the sky with sudden rays of light shooting down from space.

Northern Lights are unpredictable and unique

Norway is also a country of mountains covered with scenic mountain roads and railways such as the famous Flam Railway, the Bergensbanen train line and the Dovrefjell mountain plateau, etc.