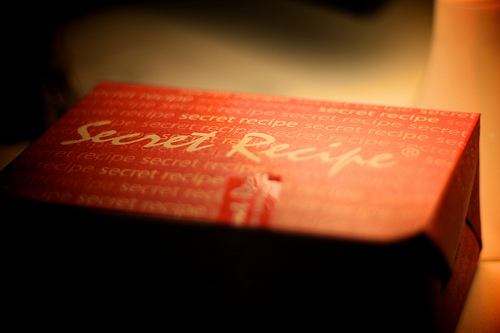 For a very long time, Malaysian politics has been centred on a strong government and a weak opposition. The only time when there was ever a serious threat to the ruling regime’s hegemony was in 1969, when several opposition parties went on the offensive. However, they were severely harmed by victory parades that went awry, and by the violence that ensued from a government counter-rally.

If Malaysians want their country to prosper and advance, they must recognise the need for a stronger democratic system. Democracy and development are commensurate. Where there is no democracy, no transparency, no accountability, corruption and tyranny flourish. Witness how things have gone in other pseudo-democracies like the Philippines or Thailand.

Yet, at the same time, democracy in Malaysia is hampered by the weak opposition. The opposition harps on human rights issues, as traditional democrats might, but the fact is that bread and butter issues are the only ones that truly matter.

After all, what was the cause of the American Revolution? It was not a belief that all men are created equal, or that liberty was an ideal end in itself, although these are certainly founding principles of the modern United States. The American Revolution came about because of one thing: taxes. One of the defining events of the Revolution was the Boston Tea Party, where in protest against taxes on tea, patriots dumped crates of tea into the harbour.

Democracy exists not to preserve human rights or civil rights, but to preserve prosperity. It is just incidental that prosperity requires liberty to exist.

For democracy to grow and develop in Malaysia, the opposition parties must understand that they too, like the first American fighters for democracy, must focus on bread and butter issues. The people will be most inflamed with passion over the issues that matter to them. What are these issues? Education. Taxes. Public transportation. Town planning. Economic development.

Democracy is, when you come down to basics, not about rights or liberties, although those are concepts tightly tied to democracy. Democracy is simply about letting market forces – the will of the people – drive the country and its society towards an end that is more efficient, more prosperous. For democracy to grow in Malaysia, there has to be an understanding of this basic principle.