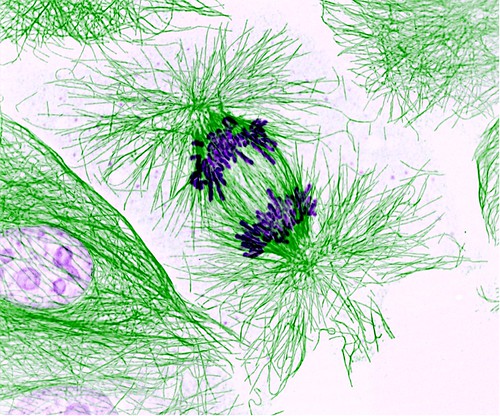 Famous stars such as Victoria Beckham, Madonna or Megan Fox have been considered as idols of many fans all over the world. Therefore, their appearance via their photos and in public is of great importance, and they try to make themselves more and more attractive. However, sometimes they accidentally reveal their defects in the body, which attracts public’s eyes:

The clutch of bones appeared on the feet of the rich girl named Paris Hilton when she was sitting on the chair for sunbathing.

In the press conference to introduce “Transformers 2” movie, the beautiful artist was paid attention due to her extraordinary right thumb.

In some of her shows, the beautiful super model called Karoline Kurkova unluckily unveiled her stomach without navel, which made lots of her fans surprised.

Madonna is interested in wearing gloves with hand opening. However, behind these gloves, her rugged hands reveal extraordinarily.

Ashton Kutcher, the young husband of the actress Demi Moore, is fond of revealing his toes with membrane.

Kate Moss by accident revealed her swollen wrist when she went out in the evening in October, 2008.

The famous singer called Amy Winehouse accidentally revealed her “odd” and rugged thigh on the street.

2. The most expensive body parts of stars

3. Some Facts About Plastic Surgery