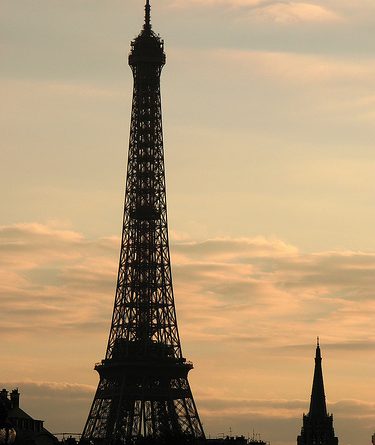 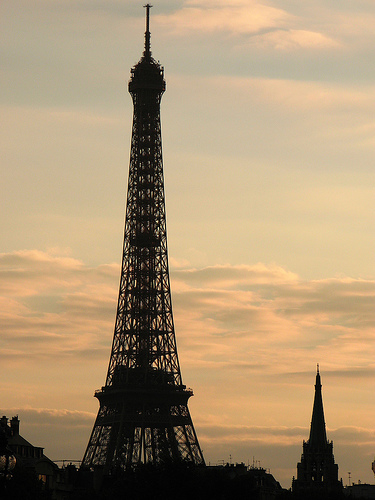 Socialite Paris Hilton has revealed she is not all about parties and posing. The 29-year-old, who is the heiress to the famous hotel chain and is also now a TV personality, model, singer, actress and fashion designer, gave away children’s toys to a charity based in her home country, the US.

Along with her boyfriend Cy Waits, the glamorous blonde spent the day shopping for the kids’ toys, along with items for decoration and edible treats that she then handed over to The Rescue Mission Shelter.

The move may have been at least in part an attempt to rebrand herself after her recent involvement with the police.

Hilton avoided jail after pleading guilty to drug possession and a misdemeanour involving the obstruction of an officer after a banned substance fell out of her handbag.

After her good work handing out the children’s toys and other items, she returned home and got online.

The celebrity used micro-blogging website Twitter to highlight her efforts, stating: “Just got home. Had a great day today. Cy and I went to the pumpkin patch to buy a bunch of pumpkins. Also some tools to carve and paint them and lots of candy and toys. Brought everything down to the children at The Rescue Mission Shelter.”

According to the star, the recipients of the kids’ toys were pleased.

She remarked: “They were all so excited and grateful. It’s such an amazing feeling to make a child smile and be happy.”

Hilton is no newcomer to the world of media hype. The great granddaughter of Conrad Hilton, who founded Hilton Hotels, was known for her appearance in a controversial tape that surfaced on the web in 2003. Following this, she starred in TV series The Simple Life alongside long-term friend Nicole Richie, daughter of singer Lionel. The pair had known each other since childhood.

Broadcast between December 2003 and August 2005, the programme showed the two wealthy young socialites as they attempted to do low-paid jobs, such as farm work and cleaning rooms.

The twosome also got stuck into tasks such as working as counsellors at a camp and serving meals in a fast-food restaurant.

As well as her TV exploits, Hilton has appeared in minor roles in a number of films, including the House of Wax, which was completed five years ago.

The following year, she released a music album named Paris.

Hilton is not the only celebrity to have been involved in charitable work. Many famous faces use their profile to raise awareness of particular causes and to help them out.

Indeed, in the UK each year Comic Relief involves a large number of TV, music and sports personalities, who devote their time and effort into generating money for particular projects.

As well as helping out the individuals who use the services of the charities, this can also boost the profile of the famous individuals who take part, as they are seen as being more caring and deserving of success.

It remains to be seen whether or not Hilton’s good deeds will continue.