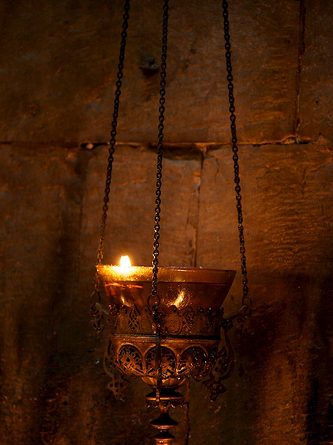 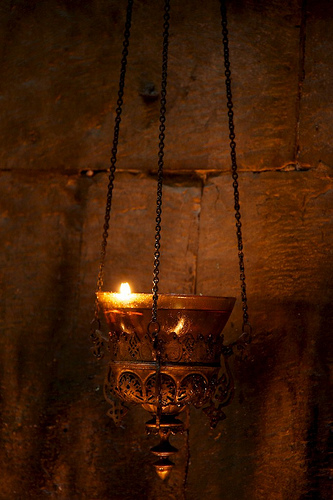 The Vaishno Devi shrine is the most visited pilgrimage destination of the country after Tirupati Tirumala Balaji Temple in Andhra Pradesh. The shrine of Vaishno Devi is located at an altitude of 5300 feet, and the site of the cave is in the hill. The shrine is located at Trikuta Bhagwati hill at the height of 5300 feet in the state of Jammu and Kashmir. Yatris have to travel for the distance of 13 kilometers on foot to get the darshan of the holy deity goddess Durga.

On the entrance of the cave, the path turns into the narrow tunnel where the cold stream which is named as Charan Ganga that is running through it. The holy shrine of Vaishno Devi is nestled in the lower Himalayas on the Trikuta Mountains. It is located at the distance of 61 kilometers from Jammu at the height of 5200 feet above the sea level in the state of Jammu and Kashmir. Inside the cave there are the images of three deities and theya re Mahakali, Mahalakshmi and Mahasaraswati.

The cave of Vaishno Devi is having the three stones which are also known as pindies which are dedicated to three mother goddess- Mahakali, Mahalakshmi and Mahasaraswati. Round the year millions of devotees visits the shrine and is counted as the second most visited shrine in India after Tirupati Balaji Temple. As it is believed that Mata Vaishno Devi hid herself in the cave while escaping from demon whom she killed ultimately.

The cave of Vaishno Devi is located at the altitude of 5200 feet and is approximately 13 kilometers. The shrine of Vaishno Devi in the katra city offers the breathtaking view of snow capped Himalayan ranges. The chanting of JAI MATA DI and the spiritual songs makes the devotees enthusiastic and energize them to travel 13 kilometers on foot. The Vaishno Devi Temple also includes many other temples and shrines Bhumika Temple, Kalika Temple, Shiva Goompha, Ardha Kuwari, Bahiron Mandir and Ban Ganga Temple. For reaching the Vaishno Devi Temple one can also rent a horse to be carried up from Katra to Bhawan.

For the entry to the shrine of Vaishno Devi, pilgrims need to take the free of charge Vaishno Devi Yatra slip from Tourism Reception Center of Vaishno Devi Shrine Board at the Katra Bus Stand. The slip must be presented before the check post of Banganga within 6 hours of issue.

Katra is the city in Jammu and Kashmir that is linked with almost all the major northern cities like New Delhi, Chandigarh, Amritsar, Jammu, etc.

Reaching Vaishno Devi by Air: The closest airport from Vaishno Devi shrine is the Jammu. Regular flights are operated from Jammu from almost every part of the country. Vaishno Devi Shrine Board also offers the helicopter service from Katra to the shrine.

By Railways: The nearest railway head from Vaishno Devi Katra is Jammu Railway Station which is connected by the several express trains across the several countries like Delhi, Mumbai, Chennai, Bhopal, Kolkata and Hyderabad.

By Roadways: The network of roads are good in Jammu and Katra which is connected to almost all the northern cities of the country. The National Highway 1 passes through Jammu towards Srinagar.