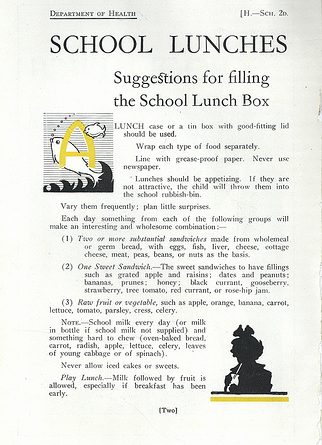 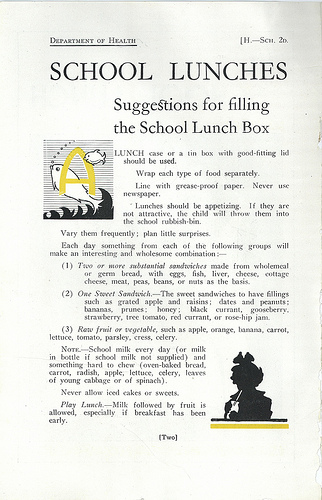 In case of parent retirement visa, the expats can apply for permanent residency provided equal or more members of their family reside in New Zealand than in any other country. Even parent retirement visa holders have to make investments. The rules require these expats to have an annual income of $ 60,000 from their QROPS New Zealand pension fund. They are also required to invest $ 500,000 for maintenance and a minimum of NZ$ one million over four years in qualifying investments.

Due to the various benefits offered by QROPS New Zealand, the British expats form the largest section of migrants in New Zealand. With nearly 17 percent of the UK expats granted permanent residency, currently there are about 215,000 British immigrants residing in New Zealand. But according to statistics from the New Zealand Governments Department of Labor, the migration rate has come down due to the recent economic crisis.