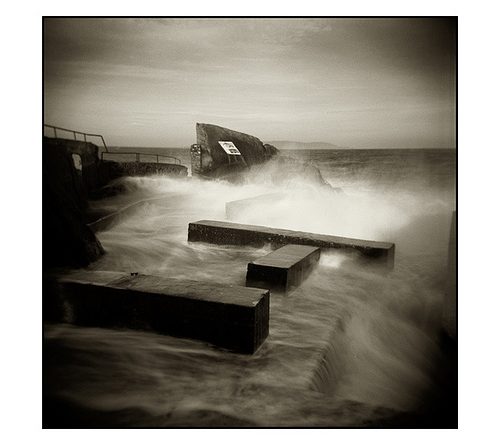 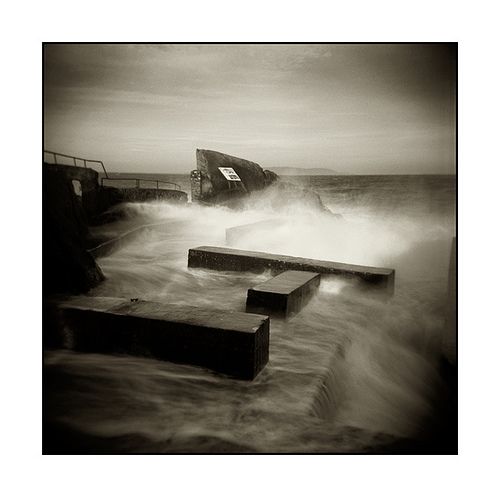 The capital of Lebanon, Beirut, used to be known as a place of conflict, but after 20 years of reconstruction work this has changed. Despite the destruction left by the civil war, Beirut still managed to preserve some of its cultural wonders or at least part of them. Today the city is considered to be one of the main cultural cities in the Middle East.

The city is composed of several districts and one area is dedicated to modern entertainment. As tourists coming to visit the old cultural city still need places to sleep, eat, and have fun, Beirut could not have rebuilt without such means of attracting travelers. Many clubs and restaurants are concentrated in this districts, which is also the area used by tourists for shopping. You can also unwind at the beach as there is only one beach for public use.

You do not have to worry about etiquette too much. Because Lebanon was under French domination for a long period of time, many of the customs are similar to European standards.

If you want to learn about the history of Beirut, and you do not want to spend all your nights in clubs, you can visit the many museums and art galleries located inside the city. The capital of Lebanon and the country itself, has known little peace over the last hundreds of years of history. Proofs of this conflicted history can be found while walking along the halls of these museums.

The public beach is the only sandy one, but there are plenty of other beaches without sand. Here, you can unwind at the fine spas and resorts that offer a large variety of beauty treatments. If you want to spend your daytime in style, you can visit the golf course or the horse races. Off coast you can try scuba diving or other water sports, but they are addressed to more adventurous travelers.

Shopping is among the best activities you can indulge in while in Beirut. There are many modern malls that were recently built that shelter many Western brands. If what you are after is some traditional shopping you can visit the souks, where you can buy jewelry, clothes, or replicas of designer’s items. Do not forget one simple rule of shopping in the Middle East: you need to haggle for every item that you buy as everything is overpriced at first glance.

The local food is really great. As happens with all Mediterranean food it is very healthy and tasty. A tradition held in Beirut related to food is Mezze and is a mix of no less than 30 different dishes that are served during social gatherings. Also, Lebanese food is cheap and you can buy enough food from street vendors that will be more than happy to serve you.

If you want to travel out of Beirut you will discover that there are plenty of other places to go. For instance, in the cold season you can visit the interesting ski slopes that are situated not so far from the country’s capital.