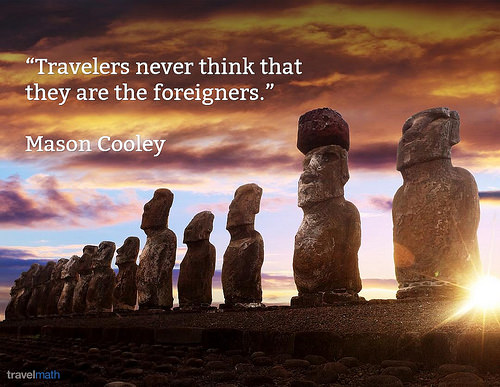 Did you know Sylvester Stallone wrote the movie Rocky? He also directed and the movie was all done in twenty-eight days! There are a total of six movies and the first one came out way back in 1976.

The most famous quote from the first movie and still continued on in every single movie was “Yo Adrian!” Rocky has just gotten done fighting Apollo Creed and has lost due to a split decision. Bloody and beaten, he yells for her and she comes running down into his arms. They say how they love each other and the movie ends on a loving happy note. “Yo Adrian” is a very special thing between the two of them every time he says it. It has so much meaning behind it.

In Rocky II, “I was wonderin’ if, uh, you wouldn’t mind marryin’ me very much.” This was Rocky asking Adrian if she would marry him, of course she said yes! There romance became one of the most famous romances in modern day film history.

The last film, sadly we all miss Adrian and Rocky can’t function without here no matter how hard he tries. At the end of the movie he finally knows its okay to let go and have the strength to move on, “You know I couldn’t have done nothing without you, Yo Adrian we did it”, and touchingly he kisses her tombstone.

“No, maybe I can’t win, maybe the only thing I can do is just take everything he’s got. But to beat me, he’s gonna have to kill me, and to kill me, he’s gonna have to have the heart to stand in front of me, and to do that, he’s gotta be willing to die himself and I don’t know if he’s ready to do that. I don’t know, I don’t know.” This quote came from rocky IV in 1985 where he fights the Russian Ivan Drago. He is totally an indestructible freak on steroids. Rocky was also doing the fight for his country he loved so much, the United States. Terrible things were being said about the country and him. So, Rocky definitely kicks some butt!

There were other memorable characters like Paulie and Rocky’s son, Robert, along with many fighters and colorful characters that made the movie what it was and still is to this day.

Get a sweet blackjack strategy!