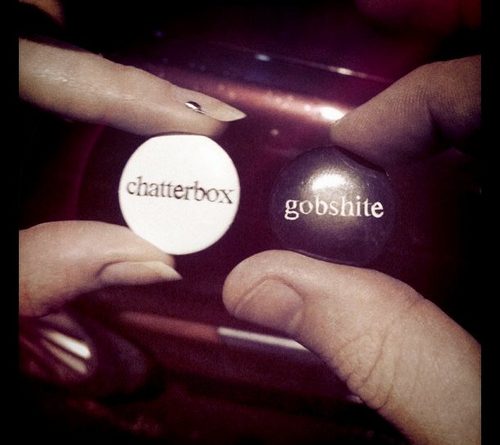 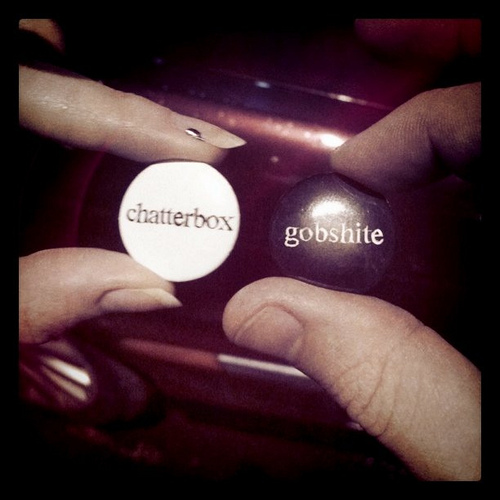 She has one of the most engaging smiles and Rush Limbaugh is proud of the fact that she can show her ankles and legs- whatever that says to him! I am talking about Sarah Palin of course who has her say at the Republican convention Wednesday evening. She was introduced to us just five days ago as this sweet and charming girl from Alaska who likes to hunt and snowmobile. But what else?

It would be a gross understatement to say that she’s AMBITIOUS!

What mother of five children, living in another world from that of inside the Washington Beltway, a five month old down syndrome, and a seventeen year old unmarried daughter that’s pregnant, would take on teh job of running for vice president as well. It tires me out just thinking of how many balls she has in the air (and obviously she has some).  🙂

Maybe the nick name that she was pegged with while playing basketball in high school says more than we know! Yes, she’s a former beauty queen, but also a fierce competitor known as “Sarah Barracuda,” a political insider-turned-outsider and the first female governor of Alaska. She may claim to be “just an average hockey mom,” but John McCain’s running mate Sarah Palin is anything but average.

Having lived with for longer than I can remember, but now mostly having overcome ADD, what Sarah Palin has done and will now being makes me tired. And I though I was still fairly good at multi-tasking. But Sarah has taken the phrase and concept to a whole new level. Can it really be a good thing? I guess it all depends upon where you palce your values, but for a woman whom the Republicans say epitomizes family values, I guess we see things a bit differently.

What kind of a family can she possibly- NOW?