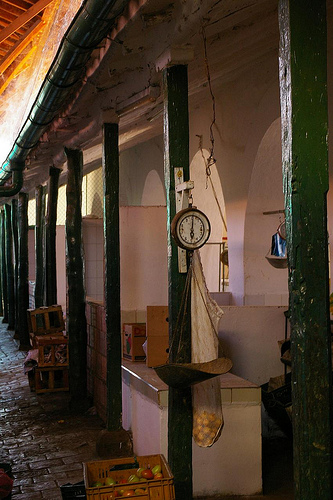 In these days there is a mobile in every pocket. And with the number of mobile users is growing each day. Therefore along with that has grown the practice of mobile marketing. The SMS marketing which is the most recent addition in this field of marketing strategy has provided the business concerns as well as the customers to save a lot of valuable time. In case of verbal communication it is often seen the customers don’t pay much attention on what the marketing executive is talking about. And this is because that if the thing that is being talked of does not interest him, the customer would obviously get more concerned about the time that is getting wasted. Therefore the SMS marketing proves to be much more fruitful in this respect as with the help of this method not only that it is much more effective in communicating with a large number of people at the same time. All you need to do is to send a SMS to a multiple number of people with the help of some bulk SMS service provider. And within a few seconds your message would be delivered to the desired numbers you have selected.

However, this method marketing through SMS has become increasingly popular ever since the early 2000s with the introduction of Short Message Service. Now in the present day context the popularity of SMS marketing has grown to a great extent and is growing at a ramming speed. This has even got much popular in Asia too. However, in the past few years in some parts of the world this tradition has been considered as a legitimate tool for advertising and marketing. But the fact is that there are some limitations in this method too. The main reason behind this is that there always remains the limitation of 160 words and not more than that words can be used to send such SMS, therefore whatever you have to say, you must do it in a nutshell and straight to the point topic. This is also helpful for the customers also as there are fewer chances for the customers to be confused by the jingle of words. And also it is a fact that the customers may even get disturbed by this. But still in this respect it is better to say that this is more effective rather than the verbal communication as the customer is always having the option of ignoring and deleting the message.

However the SMS marketing strategy has got a very rapid development in the last few years and it has been proved to be much fruitful in regions like North America, Western Europe and some other countries. But the rapid growth of this method gives the indication that this would soon engulf the whole world and bring in a totally new revolution in the world of marketing strategy.

As stated earlier that marketing via SMS has got a rapid expansion in Europe and Asia as a whole new strategy to reach the customers. However, it is also a fact that SMS initially received negative media coverage in many parts of Europe as it is often been looked at as a new form of spam. The reason behind this is also that some of these advertisers have left their customers too much disturbed. Therefore for these reasons some steps have been taken and some rules have been set so that this technology may not get misused.