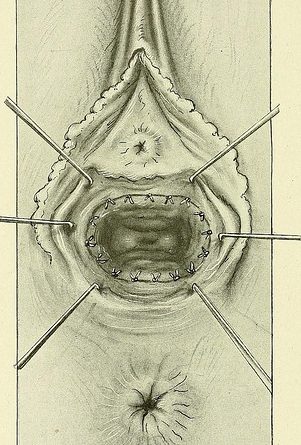 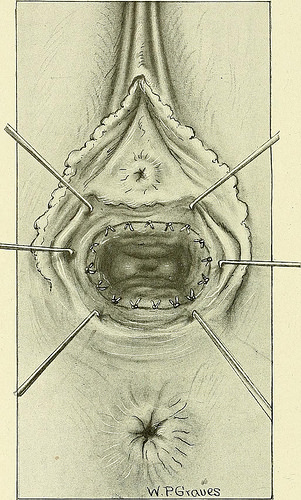 If you’re expecting, you’ve probably already started to feel your body change, and you’ve probably started to pay extra attention to your diet, sleep patterns and body signals.  It’s important to be well-informed as to what changes fall within the norms of a pregnancy, and which changes may be problematic. Take for example, the occurrence of spotting or vaginal discharge during pregnancy.  It’s actually quite common to experience such symptoms during pregnancy, although this does not exclude the need to consult with your family doctor on occasion.

Here’s is a introductory view, by no means exhaustive, of what you need to know about spotting and vaginal discharge:

Let’s start with spotting.  Imagine you were sexually active during the fertile part of your cycle.  If you experience light bleeding 6-7 days later (after fertilization) for one or two days, you might be experiencing implantation bleed.  You probably wouldn’t even know you were pregnant yet.  This is when the fertilized egg burrows into your uterus wall.

It is quite frequent to have bleeding after sex, or after a Pap smear or an internal exam.  This is because the blood supply to your cervix and pelvis has increased.

This said, a newly pregnant woman needs to pay close attention to slight bleeding during the early phases of her pregnancy.  At this stage, it can be an early sign of miscarriage or ectopic pregnancy, especially if accompanied by abdominal pain or cramps.  Statistics show that as many as 50% of the women who experience bleeding during early pregnancy miscarry.  However, once you have had an ultrasound at 7 to 11 weeks, your chances of continuing the pregnancy are good (over 90%).

You may also experience spotting, after sex or an examination, for reasons that are not related your pregnancy. For example, a benign growth (a cervical polyp), a vaginal infection (such as a yeast infection), or an STD (such as Chlamydia or Herpes) can also cause this kind of slight bleeding.

What about vaginal discharge?  If you experience a discharge, it’s quite possible it’s leucorrhea.  Leucorrhea is a runny whitish fluid, which is odorless or mild-smelling.  You probably noticed it, from time to time, in your underwear before you were pregnant.  Now, if you’re seeing more, it’s partly because of increased estrogen production and increased blood circulation in the vaginal area.  This vaginal discharge is your body’s way of flushing out bacteria, and it’s is made up, in part, of secretions from the cervix and vagina.

During the last month of your pregnancy, your vaginal discharge is usually heavier and thicker.  Then there’s the mucous plug passing, a jelly-like substance, which is something that can happen a 1-2 weeks before labor.

Now if you have an odorless, whitish discharge that’s causing itching or burning or a green or yellow discharge, you might have a yeast infection.

For any of the changes you experience during your pregnancy, the rule of thumb is to err in side of caution and to consult your family doctor when you feel it appropriate.  In other words, listen to your body.