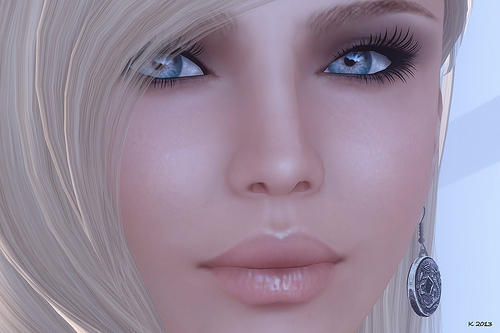 Famous people often get married and have babies when they achieve stable career. The “baby fever” seems to have conquered the celebrity world in 2010. The good news of famous ladies who are ready for motherhood is quite frequently released this year. Many well-known stars such as the pop superstar Pink, the Victoria’s Secret model Miranda Kerr, the Supermodel Claudia Schiffer and “Titantic” singer Celine Dion and so on had confirmed to have babies as well as announced to have given birth to cute children. Let’s have a look at the photos as follows to see how these stars look like when they are pregnant.

Mariah Carey has finally put the pregnancy rumors to rest when she confirmed that she and husband Nick Cannon are expecting a baby. Mariah Carey is going to be a mother to twins in early 2011

Miranda Kerr, the 27-year-old Victoria’s Secret model, has shared the good news with the world that she and her husband Orlando Bloom are expecting their first child.

Celine Dion, the 42-year-old Titantic singer has given birth to twin boys on October 23. It is said that one boy was born to weigh 5 pounds 4 ounces and the second 5 pounds 10 ounces.

Supermodel Claudia Schiffer, 39, gave birth to a daughter, her third child with British film director Matthew Vaughn in May.

The 40-year-old actor Vince Vaughn and his wife Kyla Weber welcomed their first child named Locklyn Kyla Vaughn, in a hospital in Chicago on December 18.

The 31-year-old pop superstar Pink and her husband Carey Hart, 35 are said to be expecting a baby together next year. The couple got married in 2006 and reunited in 2009 after a year of estrangement

Spanish actress Penelope Cruz and Javier Bardem married at a friend’s house in the Bahamas in July. Their baby is expected to arrive next year. The actress shared that she loved children and desired to have a lot of children

Amy Adams, “Julie & Julia” actress and Darren Le Gallo engaged in July 2008 and they officially became mother and father in May when Amy gave birth to a healthy baby girl in Los Angeles

The 34-year-old Marchesa designer Georgina Chapman and her Hollywood mogul husband Harvey Weinstein welcomed a baby girl in August. This is her first child but the baby girl will be the fourth daughter for 58-year-old Weinstein.

The singer Alicia Keys, 29, and the rapper Swizz Beatz, 32, tied the knot in a private ceremony in July and welcomed their first child together, a baby boy named Egypt Daoud Dean on October 14.

AliciaKeys Is a New Mother